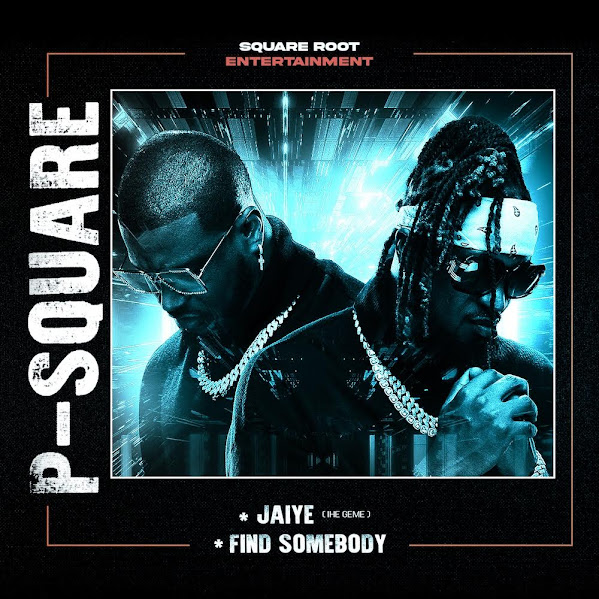 Award-winning and multi-platinum selling Nigerian sibling duo P-SQUARE are officially back! After a five-year hiatus that left fans reeling, but which also birthed hugely successful solo careers for the brothers Peter and Paul Okoye over the past few years, the biggest pop duo to ever come out of Africa are back together again, and have just released an exciting new comeback single titled ‘JAIYE (IHE GEME)’ for their millions of fans that have been clamouring for some brand-new music from the duo, ever since their reunion was announced at the start of the year.
Alongside the release of their new single ‘Jaiye (Ihe Geme)’, the Nigeria pop stars P-Square have also announced one of the biggest world tours of 2022. The duo’s 100-city reunion world tour will see them headlining 100 cities across North America, Europe, the UK, the Middle East, Asia, and Africa, with key tour dates at the renowned Kings Theatre in New York City on September 2, GSH Event Center in Houston on September 4, the prestigious Royal Albert Hall in London on September 21, and the Madinat Jumeirah Arena in Dubai on December 10.
Written, composed, and produced by the duo themselves, ‘Jaiye (Ihe Geme)’ is an exciting return to hit-making form for P-Square, and it also comes with a lush B-side titled ‘Find Somebody’. While ‘Jaiye (Ihe Geme)’ is driven by the duo’s trademark pop and dance fusion sensibilities, infused with glorious amapiano soundscape to great effect, and their catchy sing-along songwriting about living life to the fullest, P-Square have offered an afro-R&B masterclass for the love-themed B-side ‘Find Somebody’, which sees the brothers in the wholesome mood for love.
Speaking about their new single, P-Square says, “The decision to release two singles at the same time came from the need to make it up to our fans after our sojourn as individual artists, and to show our creative growth. ‘Jaiye (Ihe Geme)’ is a catchy upbeat track we believe is the perfect vibe for the summer, while ‘Find Somebody’ delivers that unmistakable P-Square vibe with a twist. We can’t wait to share more from our album in the coming months”.
Crowned ‘Artist of the Decade’ by MTV Base Africa, and acclaimed by the likes of the BET Awards, MOBO Awards, Soul Train Awards, and the MTV Europe Music Awards, to mention a few, P-Square have been at the top of the African music landscape for two decades. Despite their 5-year hiatus, the multiple platinum-selling and award-winning Nigerian duo remain among the most streamed African artists in the world, with over 1.5 billion plays across their catalogue, and one of the most loved musicians on the continent, with over 40 million fans across social media. 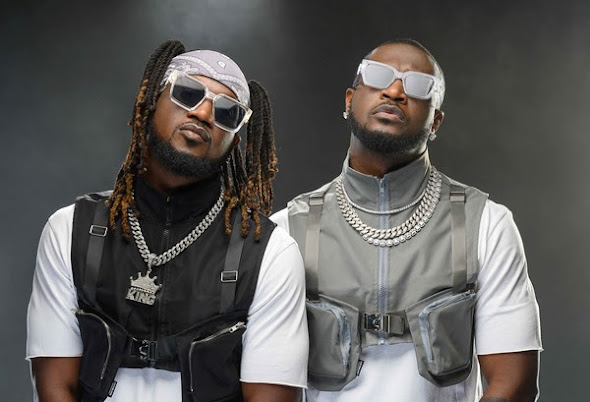 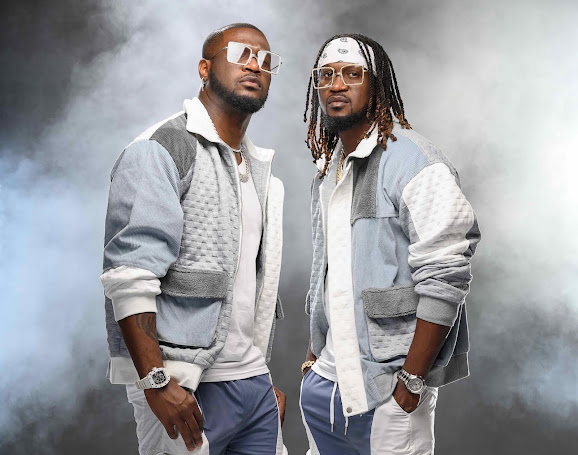