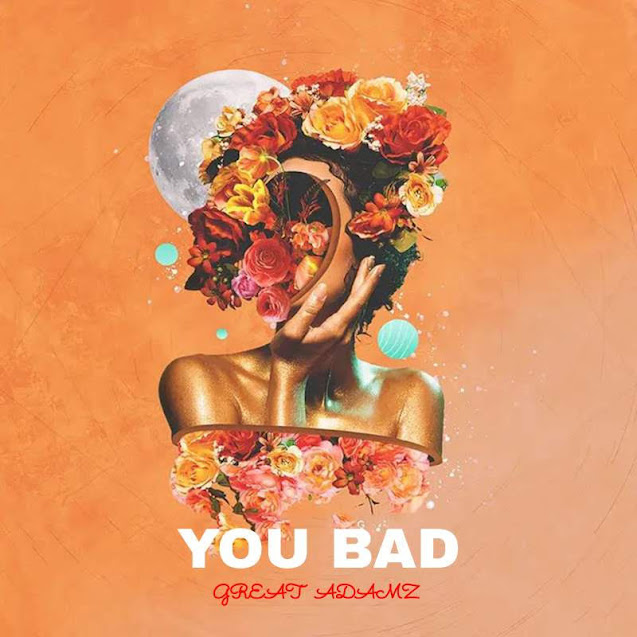 (April 30, 2022 - Northampton, UK) - Fast rising UK-based star, Great Adamz, has released the visuals to his latest single, "You Bad" - filmed and shot on location in the United Kingdom, the crisp video was directed by Mike Musanu and it goes vis-a-vis the song's felicitous and euphoric theme. The release of "You Bad" follows up on successful numbers from the previous year such as "My Heart," "Your Attention" and "Link Up," as well as the 2021 close-up single titled "Kedigege," featuring Star Vicy and the 2022freestyle cover for the raving Pheelz tune titled "Finesse" - "You Bad" brings home the bacon with a stunning visual, which helps cement the Afrobeat recording artiste's influence on the Nigerian music scene.
Released under the Bear Gang Music outfit, Great Adamz once again proves his essence as he keeps to his usual vertigo and excitement with nothing short of sensational tunes, the type which would sit proudly on international stages - with the right attitude and mood, "You Bad" is reminiscent of the positivity for all listeners alike, ranging from fans to music critics across the board - with a good-looking 2022 musical campaign, Great Adamz is set to showcase his tireless energy and drive as he settles for nothing less than greatness. "You Bad" is sure to set the scope of work for a blissful recording year from the UK-based recording act; listen up, watch and share your thoughts. | ENJOY!!!

Click to Stream "Great Adamz - You Bad (prod. by Ogbeni Stickz)" via Audiomack