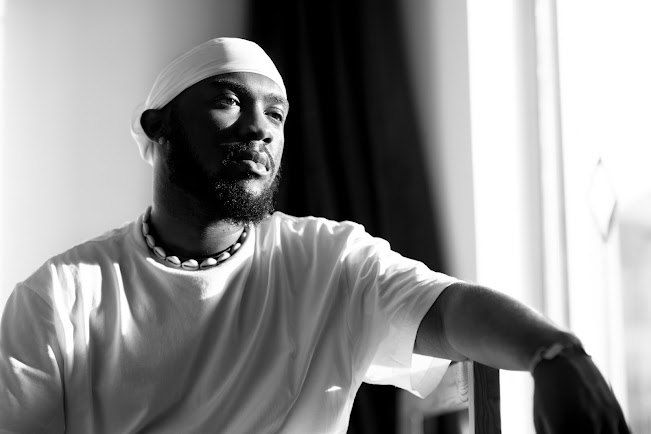 Grammy-nominated R&B artist Tay Iwar is back with a sexy new single ‘Bad4U’, which he initially teased last week on his birthday, with an exclusive 15 second clip first available on TikTok. Now you can stream the full song, available across all major streaming platforms.
Since the release of his April 2021 EP Love & Isolation, award-winning producer, singer and songwriter Tay Iwar has gone on to achieve incredible things in his career, including scoring a Grammy nomination for his contributions to Wizkid’s Made In Lagos album, bagging a UK number one with rapper Dave, collaborating with Tamera, Juls and Sainte, and most recently getting nominated for a South African Music Award in the Rest Of Africa category.
‘Bad4U’ is the artist’s first release of 2022, and sees Tay contemplate love in its various forms. “Love is a vice, an addiction or a virtue,” he says, stating that the inspiration for the track was, “the chaos that romantic union brings”.
‘Bad4U’, out now on all platforms.
STREAM
at June 18, 2022