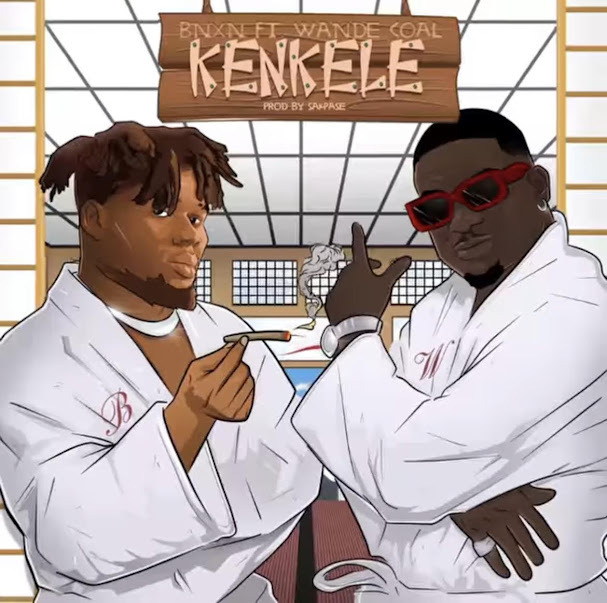 We are back with more good new and good music, this time from the musical sensation BNXN formerly known as BUJU and this time, he collaborates with the iconic music veteran in Wande Coal.
This special song called 'Kenkele’ has a solemn vibe that saw both geniuses deliver rhymes on this track which is taken off his forthcoming album “Bad Since 97” set to be released this August.
Kenkele enjoys a top-notch production touch from the skilled producer known as Sakpase. 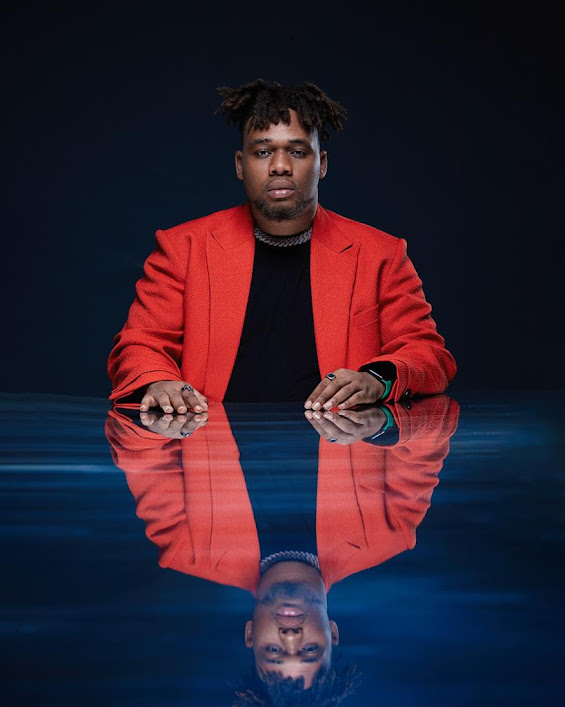