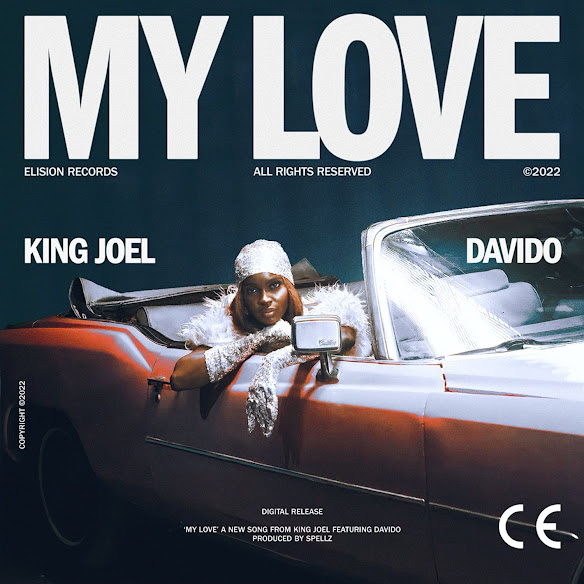 known professionally as King Joel, is a Rapper, Songwriter, Producer & Screenwriter based in Atlanta Georgia. He is a American-Nigerian that was born in Nigeria and raised in Ojuelegba before moving to the United States permanently. He briefly played College football as a wide receiver in Tennessee before graduating at Georgia State University with degrees in Health Administration and Computer Science.
In 2014, King Joel Founded Elision Records and currently serves as CEO and Executive Producer for the Label. He made a groundbreaking introduction of his artistry with “Let Us Breathe”, a song inspired by racial inequality and police brutality in America. The visuals of the song would go on to amass over a million views on Youtube and instigate intense debates all over America.
King Joel subsequently released an EP titled “i AM” in 2017, filled with tales of his past struggles, troubled childhood, and how he rose from nothing to achieve the American Dream.
King has grown to be an inspirational figure, influencer and philanthropist. He reaches out to help thousands of people with his personal finances and also gives cues on how to make money through stock investments and cryptocurrency.
After taking a 3 year break from music to establish his other businesses and amass some wealth, King returned with a powerful single titled “Like Lebron James,” a song infused with empowerment and positivity. The song adulates the powerful icon, Lebron James and implores black people to know no limitations and always aspire for greatness. King also decided to pay homage to his motherland by releasing some Afrobeat songs (Uptown Girl / Zombie) as precursors to his next EP to be titled “God’s Time.” He’s simultaneously working on a conscious album filled with spiritual messages on religion, faith, vanities, and how we struggle to balance out those ideologies as we navigate through life.
King Joel prides himself in being an all round Musician. He expressly stated in his recent radio interview, “music is a form of translating experiences. It’s a tool for channeling energies, while telling stories at the same time. My music always has solid content and my stories are real. The energies I push through my artistry are things you already feel or felt. I just make you re-experience those feelings when you listen to my works.” 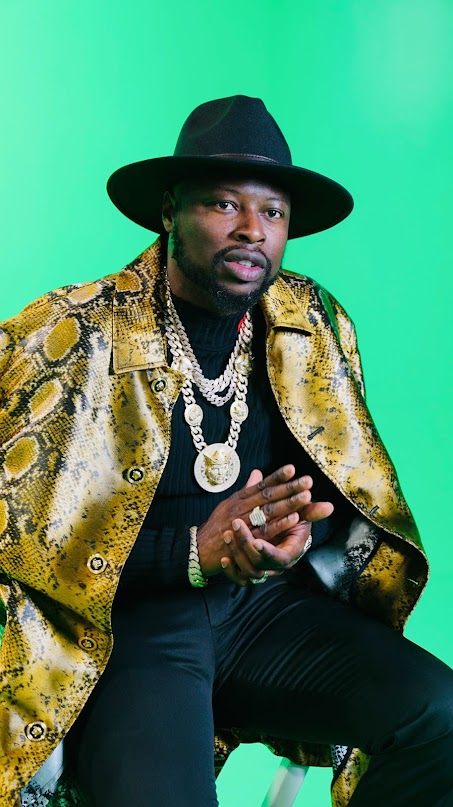 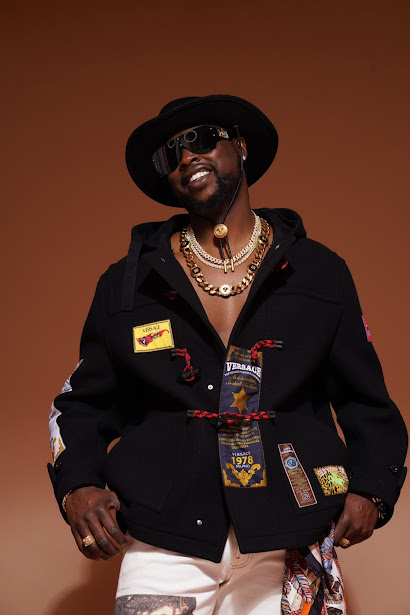 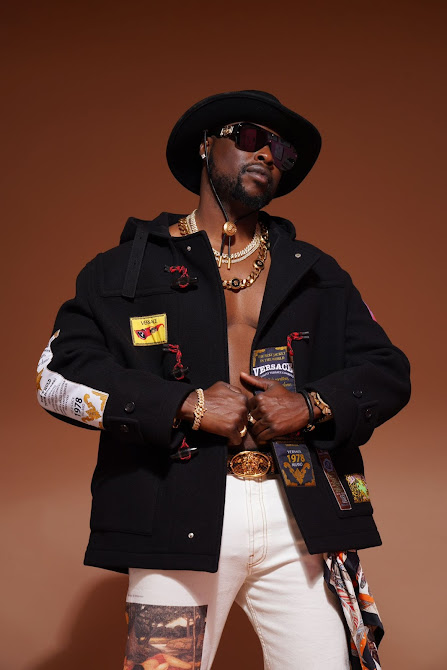