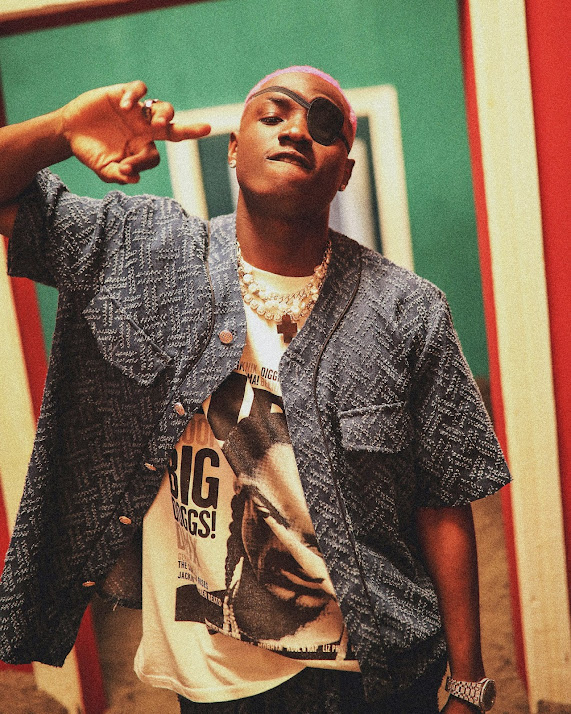 RUGER is back with a new video for his hit single, 'Girlfriend'. Teaming the hypnotic song with party filled visuals shot by TG Omori, RUGER takes it to the beach along with his numerous girlfriends
Kicking off Summer with the release of 'The Second Wave' Deluxe EP, RUGER quickly put his stamp on scene with the three additional singles “We We”, “Warning” and fan favourite 'Girlfriend', which have now amassed over 16 million across the tracks in under a month of release. He performed his discography across his Rugged Tour, with sold out dates across Australia, America, and Europe. While in Europe the star was invited to the Christian Dior Paris show, sitting alongside the likes of Naomi Campbell and Wizkid.
at August 05, 2022