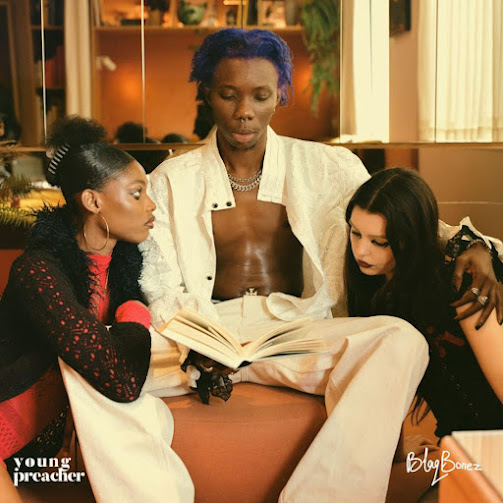 Mercurial Nigerian talent Blaqbonez has unveiled his hotly anticipated new album Young Preacher, out 28th October.
A 14-track release, Young Preacher derives its title from Blaqbonez’ unwavering desire to speak his truth, as he champions the position that the current definition of love especially in relationships is limiting and sets a standard that ultimately cannot be reached. As a result, he welcomes the idea of open relationships and the non-traditional way of expressing love, a narrative he divulges into throughout Young Preacher.
﻿The LP opens with the title track, a lush, organ-driven ballad that sees Blaqbonez’s smooth, powerful flow take centre stage. His latest single ‘Back To Uni’ also features a collaboration with Grammy-winning producer Jae5 that explores themes of love, loss and regret. The visual, which saw Blaq make his directorial debut and poke fun at recent videos from Oxlade, Asake, Wizkid, Ruger and Tems amongst others, became the number one trending song in Nigeria, with the single also hitting the top 20 in the UK Afrobeats charts.
The rest of the album features an array of star-studded collaborations, including the weightless, seductive ‘Whistle’, infused with Lojay and Amarae’s flawless vocals, the silky ‘Fake Nikes’ with Blxckie and Cheque, catchy ‘Ring Ring’ with Taye Iwar, sensual ‘Ess Mama’ with Tekno and sunkissed ‘Mazoe’ with Takura and Bien. Closing things out, ‘I’d Be Waiting’ is a triumphant jam that ensured the LP finishes on a high note.
Blaqbonez is a Nigerian Afro-Fusion singer-songwriter signed to Chocolate City Music who is popular for his versatile, energetic and competitive style of rap as well as his vocal ability, in addition to his many personas. Young Preacher is the follow-up to his 2021 album Sex Over Love, a global smash that has racked up over 50 million streams and hit #1 on Apple Music in Nigeria.
One of Nigeria’s biggest musical stars cements his status with another irresistible album.
https://open.spotify.com/embed-legacy/album/4cz1acZPi8BkrfmIooqnlV?utm_source=generator 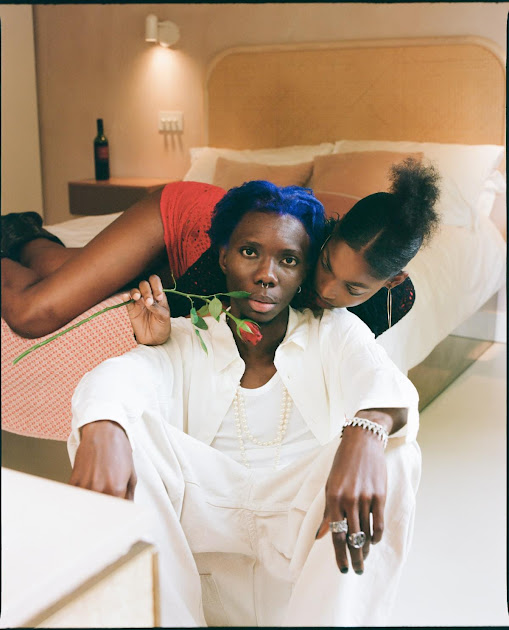