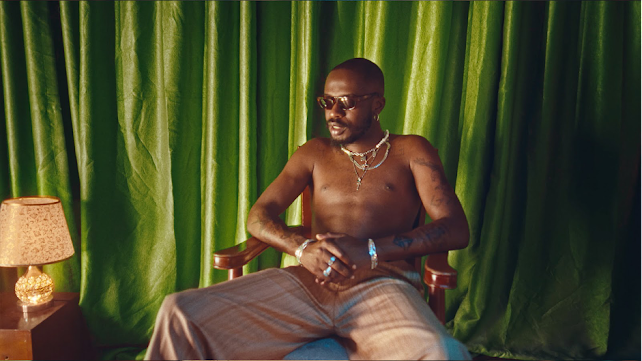 “Gbagada Express” is a sensual celebration of the diaspora that avoids the posturing of the chart-toppers and unites Nigeria, where Boj lives, with the UK… It’s often romantic, sexy and pulses with silk-soft subtlety” - The Guardian 4/5
"Sweet, charming and seductive in equal measure, it’s hard not to feel indulgent listening to this one." - COMPLEX
Alté pioneer, prolific collaborator and Moves Recordings frontrunner BOJ has teamed up with the revered Nigerian rapper/singer/songwriter Victony to deliver a lustrous new visual for the ‘Gbagada Express’ album highlight “Unconsciously”.
Drenched in vocal warmth and laidback honeyed tones, “Unconsciously” (feat. Victony) combines smooth verses from BOJ and Victony atop gentle guitar melodies and shuffling percussion. Delightfully minimal and stylishly produced, the instrumental provides much welcomed space for the two vocalists to take centre stage. The duo additionally star in the brand new music video, providing an undeniably charming presence across the glossy studio settings.
The latest video follows the recently released album “Gbagada Express” which was met with critical acclaim when it came out in April, featuring a wealth of collaborations from across the diaspora; WizKid, Davido, Amaarae, Enny, Fireboy DML, Buju, Fresh L, DarkoVibes, Pretty Boy D-O, Kofi Jamar, Joey B, Moliy, Mellissa, Victony, Mr Eazi, Obongjayar and Tiwa Savage. The alté pioneer has bridged the gap between London and Lagos with his trademark blend of infectious afrobeats and smooth R&B, subtly weaving a narrative of shared heritage and culture throughout the album’s entirety.
After a busy run of festival bookings this summer, BOJ has continued to regularly play live shows, most notably his recent London performance at Village Underground, in which he surprised a sold out crowd by bringing out WizKid, Enny, Obongjayar, Juls and many more.
Born in England and raised between the UK and Nigeria, Alté has come to sum up BOJ’s far-reaching influences, it has been the driving force with which he has been able to draw together artists from around the diaspora spanning grime to afrobeats. BOJ’s previous collaborations have included Skepta, Tiwa Savage, Davido, Mr Eazi, and more recently the Brit and Grammy Award winning Dave on the track “Lazarus” taken from the hit UK number 1 album “We’re All In This Alone Together”. BOJ splits his time between solo projects and the alté pioneering collective DRB LasGidi, alongside long time friend and collaborator TeeZee.
“GBADAGA EXPRESS” ALBUM OUT NOW VIA MOVES RECORDINGS
LISTEN HERE 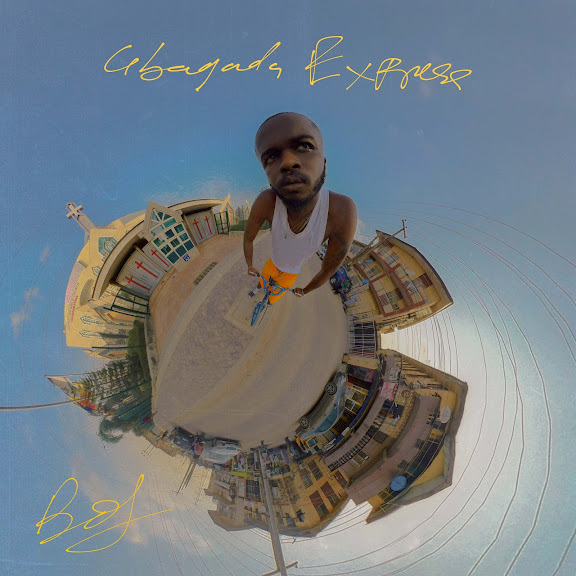