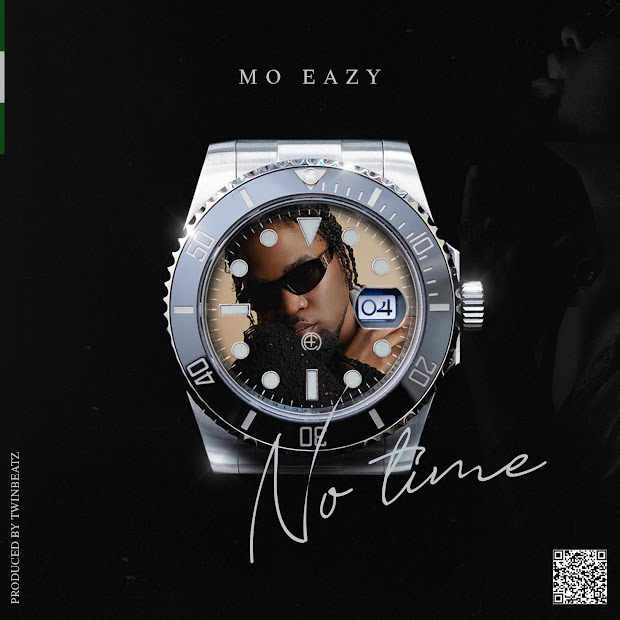 Moses Agboola, popularly known as Mo Eazy, hails from OYO state but was born in the ancient city
of Kano, Nigeria. His family eventually settled in South London, UK, where he spent years developing
his unique brand of African-influenced Hip Hop music.
Though he lived in the U.K. for most of his life, Mo Eazy is well grounded in his African heritage. By
combining his native tongue with Western musical influences, he has created a unique style and
sound that’s increasingly gaining popularity with fans across Africa and beyond. The hard-working,
multi-instrumentalist, songwriter, producer and performing artist has always been passionate about
music. Mo Eazy attributes his intuitive musical sense to growing up listening to his Mother's eclectic
music collection, consisting of Nigerian artists like Fela Kuti, Ebenezer Obey and Ayewa, and
international artists such as Michael Jackson and soul-infused Gospel music. The musical exposure at
a very early age strongly impacted his use of infectious melodies in his materials, giving him an edge
that has made him one of the most sought-after songwriters and producers in the industry.
Mo Eazy, previously known as Young Mo, provided rap vocals for the remix of Nate James's hit track
"Universal", which was well-received airplay and featured on top U.K. Charts. Eventually, Mo Eazy
was rebranded to his present stage name and began working with several other top U.K. artists. Mo
Eazy performed live in the O2 arena while working with industry-heavy weights like Craig David,
Nate James, Ray Lavinder, Salif, Konvict music and more. Mo Eazy quickly started to gain recognition
in the form of several awards and nominations, such as the Nigerian Entertainment Award (NEA);
Nigeria Arise; Black Entertainment, Fashion, Film, Television, Arts Award (BEFFTA); Best UK Male Act,
Best Afro Caribbean Act, Nigeria Music Video Awards (NMVA), Most Popular Music Video in Europe
and Nigerian U.K. Based Achievers Award.
Mo Eazy’s release of his hit single “Red Carpet” was heavily streamed over the web and well
received by radio stations internationally, which contributed to Mo Eazy advancing his career in
Nigeria in 2010. Whilst in Nigeria, Mo Eazy collaborated with major artists such as Tuface, Darey and
many more, performing on some of the biggest stages, such as the Calabar Carnival, Rhythm
Unplugged, Love Like A Movie, including corporate and presidential events sharing the stage with
the likes of D'banj, P Square, Kelly Rowland and a host of others.
Supporting DavidO on his U.K. Tour for his album “OBO”, Mo Eazy performed at O2 Indigo in the U.K.
in August 2013. Mo Eazy later released “Na We” featuring Runtown, produced by Gospel on The
Beatz, on February 3rd 2015. The single recorded over 20,000 downloads in under a week with
heavy rotations on African radio stations.
In May 2015, Mo Eazy departed from Soul Muzik and continued working toward his career
independently. Ever committed to his craft Mo Eazy employed the services of top image consulting
firm BlondeDolly Image Consulting. The renowned image consultant to top U.S. politicians, CNN and
Coca-Cola. On August 25th 2015, Mo Eazy launched himself back into the music scene with the joyful
street music “Kojabole” produced by Sagzy. With the release of the music video on December 25th
2015. The video was shot and directed by Femi Awojide and featured cameo appearances from the
beautiful Alex Nwokedi and Nigerian veteran musician Jazzman Olofin.
2016 saw Mo Eazy expand his talents and skills in acting, starring as "Collins" in Africa's No1 comedy
series "JENIFA's DIARY", featuring alongside “Funke Akindele”. Mo Eazy later in Africa’s first ever
Musical T.V. Drama series titled "INDUSTREET", lasting three series. Being a musical tv series, Mo
Eazy was a significant part of the musical writing team and gained co/writing for 15 tracks from the
OST. Continuing his T.V. screen appearance in April 2018, Mo Eazy starred in the movie
"KIDNAPPED" by Sceneone Productions, acting beside the A-List Actress Chioma Chukwuka.
In September 2018, Mo Eazy signed a management deal with 6060Music group, where he released
his hit single, SHABBA, which immediately gained massive attention both in Africa and beyond. Mo
Eazy eventually moved on from the Record Label and continued with his independent releases,
giving us the next single, "More Love", released in November 2019.
On July 17th, 2020, Mo Eazy announced his work towards his forthcoming
E.P. titled "Balance", featuring Mystro, one of the top singer, songwriter, and producer from Nigeria
currently working on Tiwa Savage's Album "CELIA".
After the success of his EP Love and Vibes, Mo Eazy has spent every moment in the studio recording
new records. He has now hit us with the first single, of 2022, in anticipation of his project of the
year!
Mo Eazy's single is titled - Vibes N Trips featuring the prominent star Ycee & Mufasa, produced by
Twinbeatz, who has also produced for the likes of Wizkid, Flavour, David-O and many more in the
afrobeat industry.
The single's catchy lyrics and Lagos Miami Vibes are set to get you grooving, catching the wave and
base of its tantalising rhythms!
After the success of Vibes & Trips, Mo Eazy is set to release yet another single titled “No
Time”. Produced by Twinbeatz, this single is set to add more groove and vibe to any playlist. 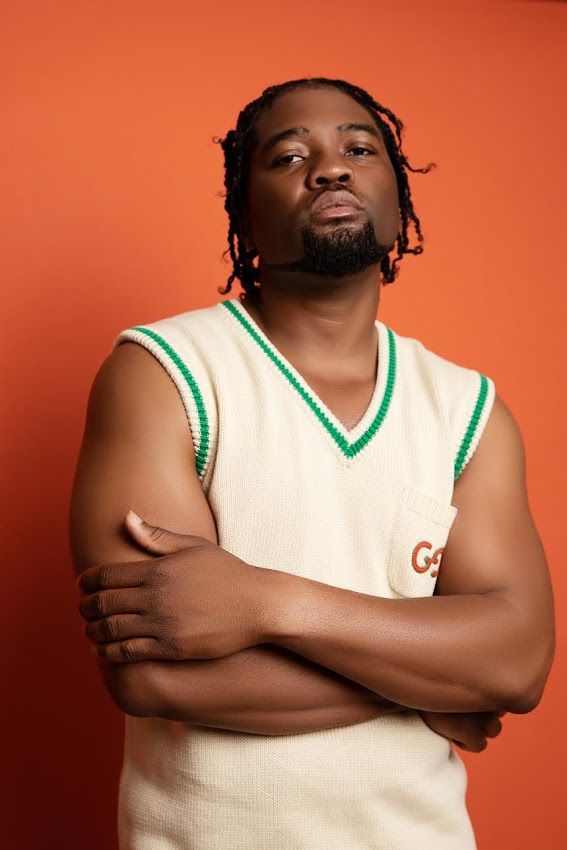