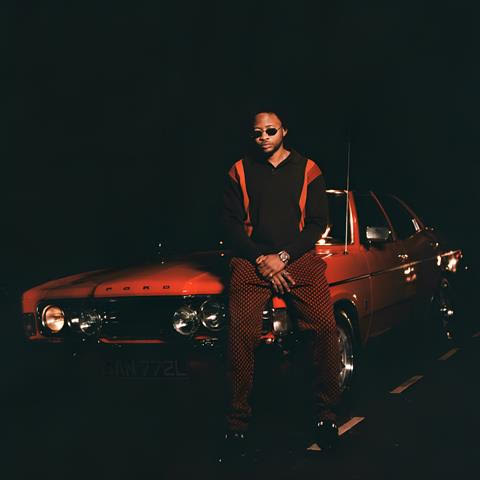 AfroPop sensation PapaRaZzle returns with his brand-new track ‘Single’, out 11th November. Steeped in raw, honest emotion, ‘Single’ captures the heartbreak and damage that follows the breakup of a relationship - whilst musically it showcases the Ibadan born, now Liverpool based singer/songwiter’s ability to fuse AfroPop and RnB in a sweet soulful and forward-thinking way.
“I wrote and recorded ‘Single’ at the peak of my heartbreak,” says PapaRaZzle. “I was disappointed that a relationship I put a lot of effort, commitment and dedication into didn’t work out. Sometimes love isn’t just enough. The song was recorded in February this year, in Istanbul. I spent some time there alone. At that point I felt like I needed space for myself and for healing. Kryptian (one of the producers of the song) sent me the instrumental and I just said everything on my mind in melodies. Music is my therapy.”
His second sizzling single release in quick succession, ‘Single’ further heightens the anticipation for the release of PapaRaZzle’s forthcoming EP.
PapaRaZzle
All Streams
at November 17, 2022