MUSIC VIDEO: Stefflon Don - The One 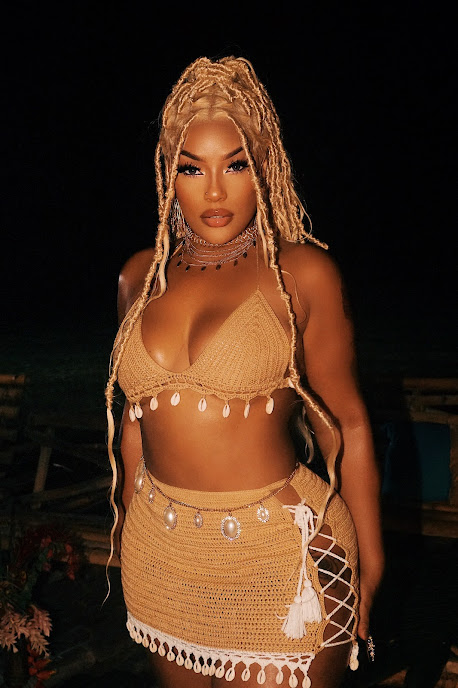 MOBO-award-winning artist STEFFLON DON releases brand-new single 'The One'. The new music is the second single to be released from her highly anticipated debut album 'Island 54', following 'summer-carnival banger' (The Observer) 'Clockwork' with Queen of Dancehall Spice.
In 'Clockwork' STEFFLON DON used the power of her verses to set sound-systems and dancefloors across the Summer alight, and now she returns to showcase her incredible vocals on a soulful Afro-Pop track which leans into the softer side of her sound; giving a preview into the versatility to come on full-length project 'Island 54', Out next year.
About - 'The One' -
Speaking on the single, STEFFLON DON says “I can’t wait for you all to hear this track - it’s been a long time coming! The One is a switch up from Clockwork with a more singing vibe. This should give you a feel for the different vibes, sounds and influences to come on Island 54.”
'The One' rounds off an incredible year from STEFFLON DON, who continues to cement her reputation as one of the world's most formidable rap-talents. This year alone, STEFFLON DON has released several acclaimed singles including ‘Clockwork’ featuring Spice, ‘Sweet Bounce’, ‘Dip featuring Ms Banks’’, ‘Bun Fi Bun’ with IQ, and she’s appeared on Calvin Harris’ album alongside Chloe Bailey and Coi Leray. Elsewhere, she made history performing for the first-ever UEFA Women’s Euro final show and took her incredible live show to esteemed festivals including Wireless and Oh My! Festival. More info enclosed.
at November 11, 2022