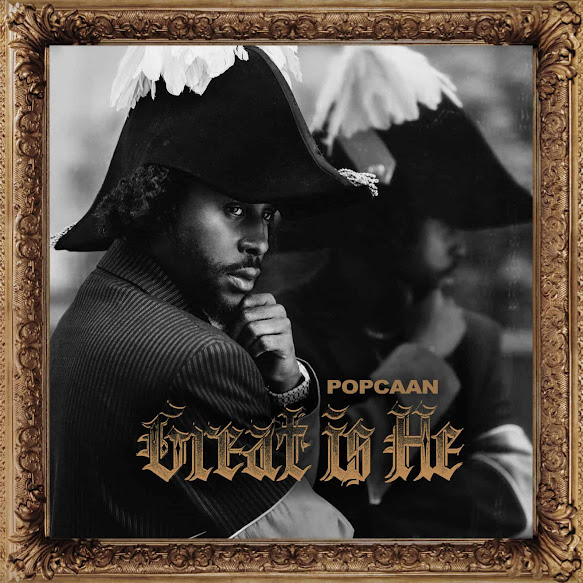 After unveiling the cover artwork for his highly-anticipated new album and teasing new music earlier this week, Dancehall superstar Popcaan returns today to announce his new album Great Is He will be released January 27th, via OVO Sound. The new album embodies the dancehall superstar's signature mix of bombast, brooding, and brukking out, while also exploring the expanse of Dancehall's versatility and influence in modern music. In addition to the news, he is releasing a new single featuring Drake, co-produced by TRESOR and Batundi, titled "We Caa Done" accompanied by a music video shot in Turks and Caicos directed by Theo Skudra. "We Caa Done" follows his previously-released offerings from the new album in bashment anthem "Set It" and the love song "Next To Me," featuring Ton-Ann Singh.
Popcaan speaks on the single: "We Caa Done” is all about persevering. We don’t think about limits. We’re living the life we’ve dreamed of, and despite what the haters and naysayers have to say, we will only be greater.
at January 07, 2023