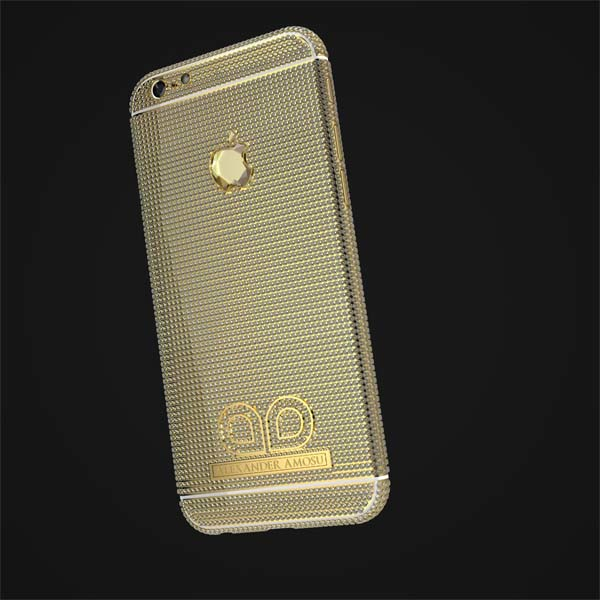 Just less than 24hrs from the announcement from Apple on the release of the IPhone 6, luxury designer Alexander Amosu has been commissioned to create a luxury version in solid 18 carat solid gold, fully encrusted with diamonds.

The phone will take approximately 2 months to make by recreating the full body in solid 18ct gold weighing approximately 85gsm and painstakingly handset with over 6,127 brilliant cut diamonds in VVS1 IF Colour. The apple logo will be cut to the exact shape of the apple logo from 51.29 carat (10.258g) with a cushion flawless cut.

Alexander Amosu has called his creation “Amosu Call of Diamond IPhone 6” with its mouth watering price tag of £1.7 million.

Alexander Amosu is known for bridging the gap between luxury and technology, nick named 21st century Damien Hurts. Amosu past work has got him the recognition of creating the world most expensive products. Some notable ones are  The first and most expensive Iphone 2 sold for £89,000 -

The most expensive blackberry made in solid gold encrusted in diamonds sold £120,000 -

Just in case this is a little out of your price range, then you can settle for Amosu 24ct Gold Iphone 6 at £2,399 http://www.alexanderamosu.co.uk/jewellery/products/iphone/amosu-24ct-gold-iphone-6 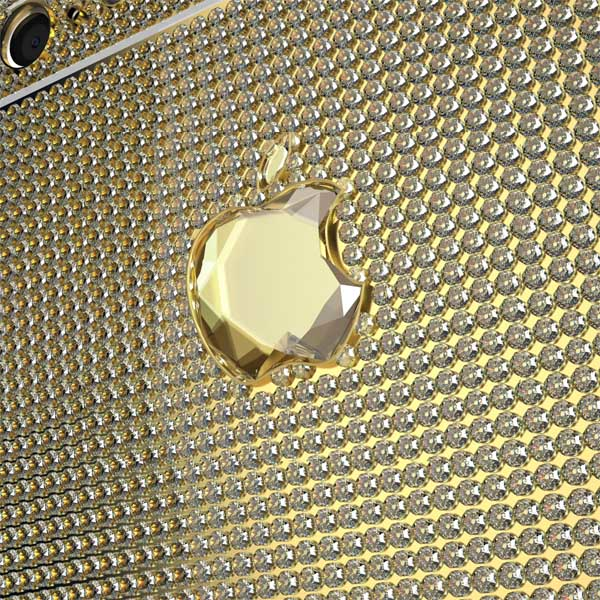 Email ThisBlogThis!Share to TwitterShare to FacebookShare to Pinterest
Labels: GADGETS 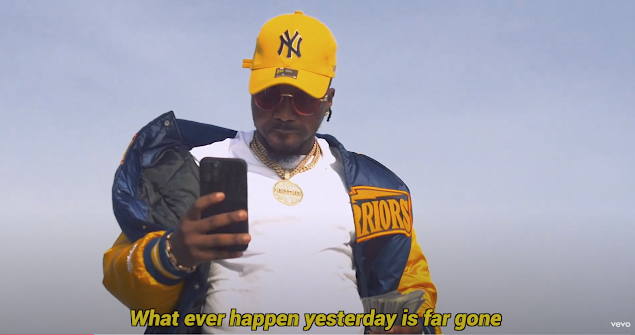