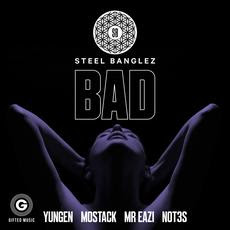 Today marks the release of super-producer and songwriter STEEL BANGLEZ’s single ‘Bad’ in which he enlists an all star UK line up consisting of Yungen, MoStack, Mr Eazi and Not3s.

Premiered earlier today via FADER, and given its first play on DJ Target’s 1Xtra show yesterday, the visual is directed by award winning Kaylum Dennis and is full of vibes capturing what looks like the party of the year!

STEEL BANGLEZ -
"’Bad’ is a track produced by me and my brother Zeph Ellis. I had a vision to bring together the most successful and unique artists of 2017 on one track. It was great to see such energy and I’m very grateful to all of them, especially MoStack for blessing me again with such a great chorus. This is a club banger for the mandem to play for the gal dem and a track for the ladies to vibe to with each other. ‘Bad’ is a perfect scenario of a women who’s part of the gang and is down for the team," explains
STEEL BANGLEZ.

‘Bad’ stands as STEEL BANGLEZ’ second solo single following the release of his hit ‘Money’ which came out earlier this year and stood as a ferocious statement of intent for what’s to come. The singles follow’s on from STEEL BANGLEZ’s production work for the likes of Mist, Krept and Konan, Rudimental and more.

Most recently, BANGLEZ worked his magic on Dave and MoStack’s hit single ‘No Words’ which charted in the UK Top 40 and stands as a testimony to STEEL BANGLEZ’s potential to storm the UK charts. ‘Bad’ is a perfect reflection of the exciting time in BANGLEZ’s career.

The feel good track features verses from some of the UKs hottest talents such as Yungen, MoStack, Not3s and Mr Eazi. Each artist brings their signature but unique style to the track over a classic, melodic STEEL BANGLEZ beat.
Full Biog Enclosed.

Enjoy playing this future global smash single in ya sets! 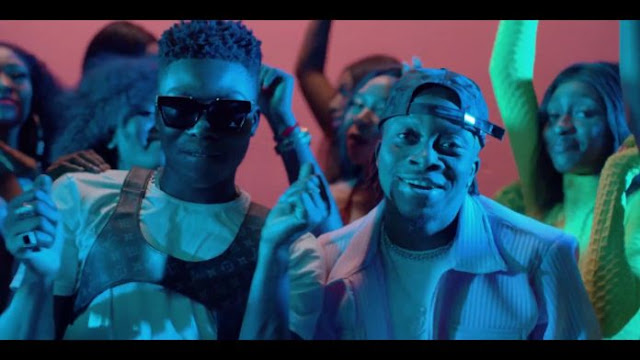