MUSIC: C Boy - Like a drum (Available on Spotify) 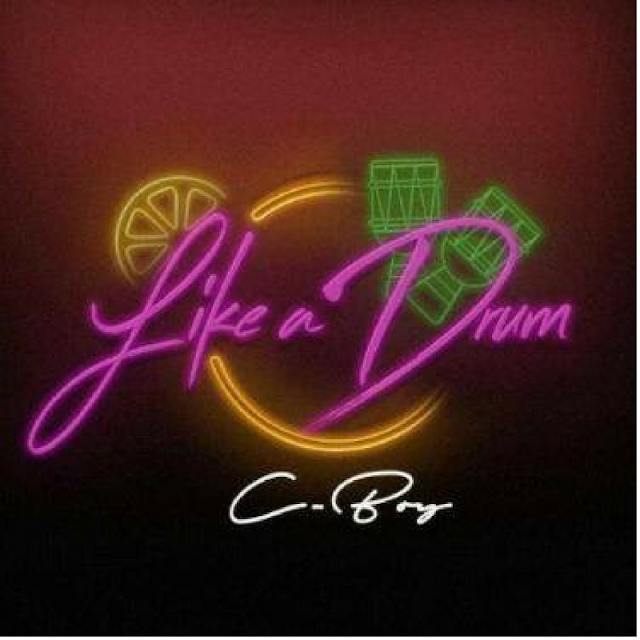 Charles Oladunni, Better known by his stage name C Boy is a Nigerian born recording artist, songwriter, producer and performer. He started his musical career at the age of 15, originally focusing on grime and hip-hop.

His new track LIKE A DRUM gives you a taste into his native background, you will hear a fusion of flavours ranging from hip hop, grime, dancehall & RnB merged into one song which he now calls AFROFUSION !!!