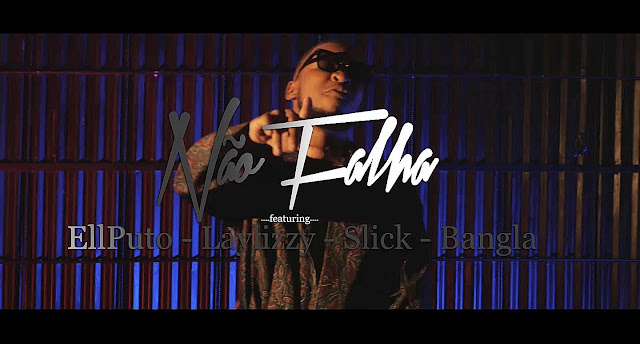 DJ Supaman, also best known as the “Midnight Hero” has joined forces with monsters from hip hop, Ellputo, Laylizzy, Slick and Bangla 10 to release the music video for his debut single, “Não Falha.”

Being held liable for the best nights in Mozambique and South Africa through mixing decks, DJ Supaman begins a new stage in his music career as he releases the music video for his debut single, “Não Falha” featuring hip hop monsters, Ellputo, Laylizzy, Slick and Bangla 10.

As the midnight hero signs in, “You know it’s a party when Supaman is around,” the video kicks off with shots of a traditional dancer and producer, Ellputo jamming along as the hook leads into the start of the video. A crowd of people join in at the back, dancing, singing along and having fun in the moment.

Hip hop star, Laylizzy pops up carrying a shepherd staff as he effortlessly drops his verse, followed by fellow hip hop mates, Slick and Bangla 10. It appears as no surprise that the stars had loads of fun while the leader of the pack, DJ Supaman also kept things popping through his work on the decks.

"Não falha" which when simply translated into English means, “Do not fail,” promises to be an encouraging club banger as one can get to sing along while carrying the motivation with them. 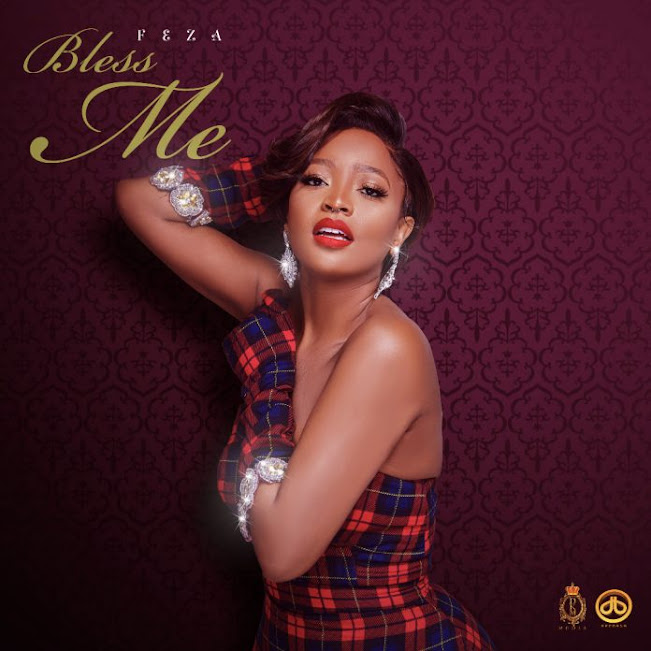