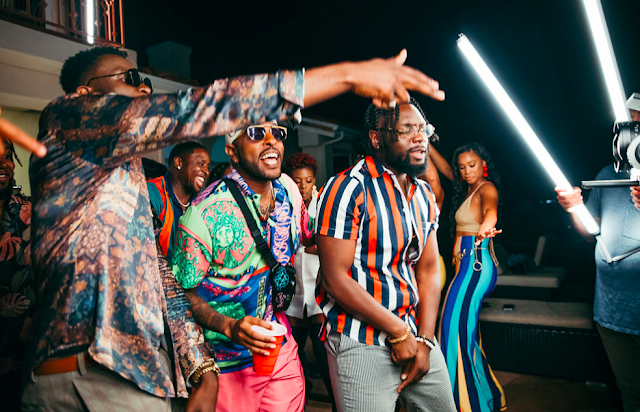 Launching via Link Up TV, one of the UK’s leading urban music platform, the video takes us to sunny LA! Fast cars, fine girls and an empty house. S.O.S aka Sons of Sonix link up with Verse Simmons on the buzzing streets of LA. After linking a few girls, it’s full speed to the crib. The boys make their way home to the contagious sounds of their summer anthem #fullspeed.

REPREZENT RADIO duo producers, real names Mo Samuels and Mikey Akin have been churning out beats for over a decade that you may or may not be aware of. With production credits on award winning projects such as GSAP (Stormzy) Album, Wretch 32 ‘FR32’ and most recently Chip, the pair are only just scratching the surface.

Unwilling to be boxed into a certain type of ‘sound’ the boys have been grafting in silence, flexing their musical talents working with the likes of former Spice Girl Mel C, with their joint single - ‘Numb’, which was released in 2016.

2018 sees the pair join forces with American hitmaker Verse Simmonds, delivering the sexiest track of the summer! The single titled ‘FULL SPEED’ is a sizzling blend of UK Afro-swing, R&B and Pop, all brought to life with Verse’s sugary, soulful vocals.

The 4 Grammy nominated, singer/songwriter is highly sought after, having written for the likes of Chris Brown, Iggy Azalea to Jay Z and Kanye.

Living in the fast lane, the prolific producers are back and forth between London and LA, working with high profile acts such as Ariana Grande, Not3s, BJ Chicago Kid and Ty Dolla $ign, to name a few. Taking the lead from Grammy Award winning, LA based hitmaker ‘Harmony Samuels’ (aka H-Money), who just happens to also be Mo Samuels’ older brother; they have surrounded themselves with the blueprint to making success happen.

“"The visuals for 'Full Speed' is actually our first ever independent project that we have been wanting to put out for ages! We've been so busy working on other projects that we couldn't put it out any sooner. Finally we had a gap in our schedule and here we are!

We shot the video in LA as we thought it would be the perfect backdrop to the musical vibe we were going for: Fun, fast paced and beautiful women!

We are super proud and excited to share our music with you all! We hope you enjoy it." 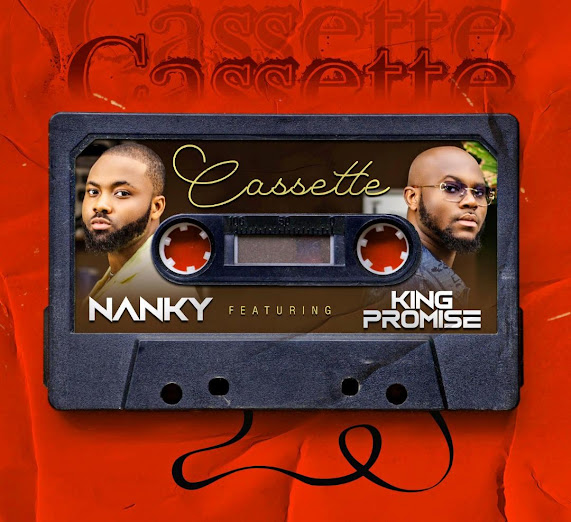