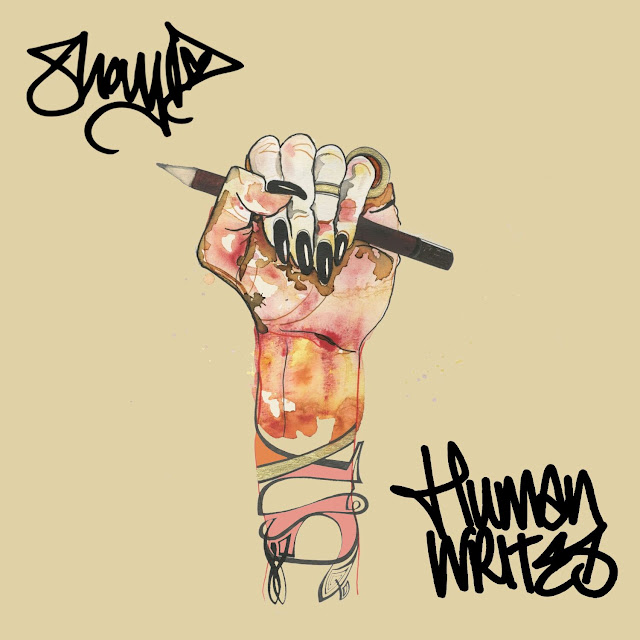 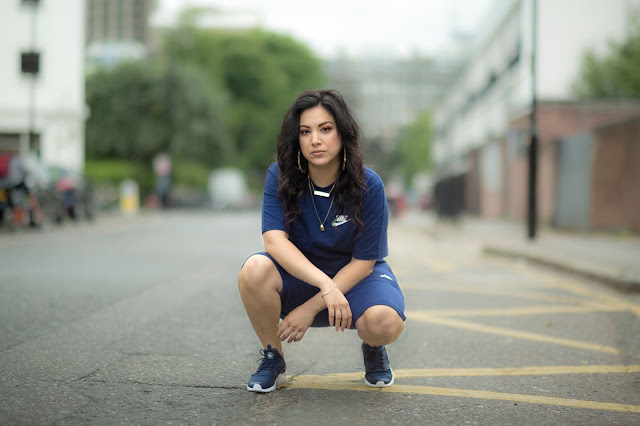 Bringing high-octane fire trudging out on a dirty grime beat that is littered with Middle Eastern influence, Shay D showcases her finest lyrical chops as she goes on a rampage with her punchy delivery. Her compelling ambiance is dictated through her clever wordplay and her knack for storytelling as she hurdles over the bass heavy instrumental with ease and spits bar after bar with precision.

Her upcoming project ‘HUMAN WRITES’ is an exploration in to her world; from prejudices to the obstacles she witnesses, her vivid social commentary, delivered in varying form, highlights why she is quickly earning the title as one of the best muses in modern day creative arts. Prepare for a mixture of personal tales, storytelling hip-hop tracks and some tongue in cheek, fun, Grime inspired records whilst representing women, delivering strong social messages and an underlying theme of female empowerment laced within the songs. Topped with a fine addition of production credits from the likes of Nutty P, Blizzard, Micall Parknsun, Dos Gringos, Tony Bones, HUMAN WRITES is undoubtedly got all the makings of a special piece of art.

Set to drop on October 26th GIMMIE DAT is the third track released from her body of work and follows singles SPIT FOR ME and SUFFRAGETTES. Whilst SPIT FOR ME demonstrated her rapid-fire flow and exhibits her fine-tuned lyrical dexterity, going on to win Shay D support across multiple platforms that include the Kiss network, Wordplay Magazine and UKHH, the aptly named single ‘Suffragettes’ was chosen to be the soundtrack for the Harvey Nichols 'Broken Windows' campaign, celebrating the 100 year of women’s right to vote https://vimeo.com/290135678

Hailing from the stomping grounds of North London Shay D’s upbringing and Iranian heritage remains at the core of her sound. Establishing her name within the underground UK hip-hop circuit the emcee and spoken-word artist has numerous levels to her name. An innate wordsmith, her hustle, passion and drive for music are reflected through her DIY attitude. Not only is she independently releasing her project, she designs her own merchandising and curates her own live events.

Providing yet another dimension to the array of gems that are set to make up HUMAN WRITES, Shay D continues to break barriers with GIMMIE DAT.