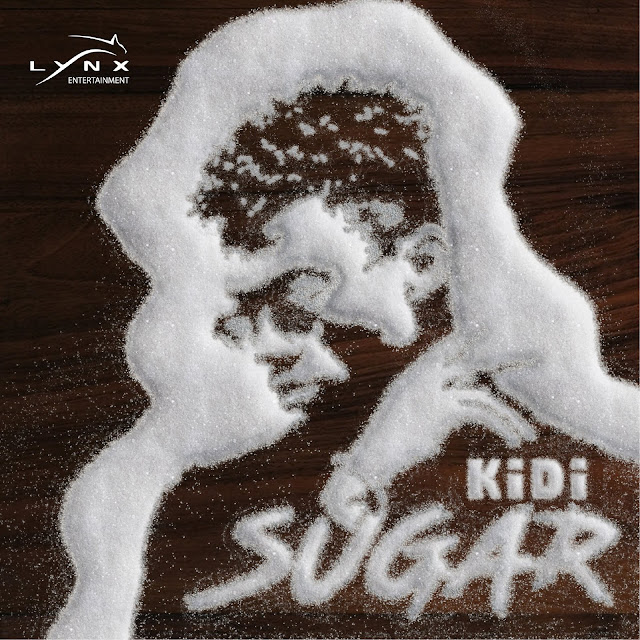 Lynx Entertainment golden boy KiDi is releasing an album on the 31st May, called Sugar.

KiDi shot to prominence in 2019 when he released ‘Say You Love Me’ – a song he not only wrote but also arranged and produced. He further established himself as a force to reckon with when he released yet another chart topper titled ‘ODO’ which won the ‘Highlife Song of the Year’ at the 2019 Ghana Music Awards, and ‘Best Artist duo or Group in Africa Contemporary’ at the 2018 AFRIMA awards for the ‘ODO’ remix which featured Davido and Mayorkun.

‘Sugar’ is KiDi’s much anticipated debut album. This 13-track album is the perfect blend of highlife, afrobeats and pop. It features some of the biggest Ghanian and Nigerian artists.

The album will be released on the same day as a movie with the same title.
The ‘Sugar’ movie, which premieres at the Silverbird Cinemas in Ghana (and only in Ghana for the moment), stars KiDi in the lead role alongside a host of renowned Ghanaian actors.

KiDi currently has over 23million YouTube views and over 10million streams on DSPs.