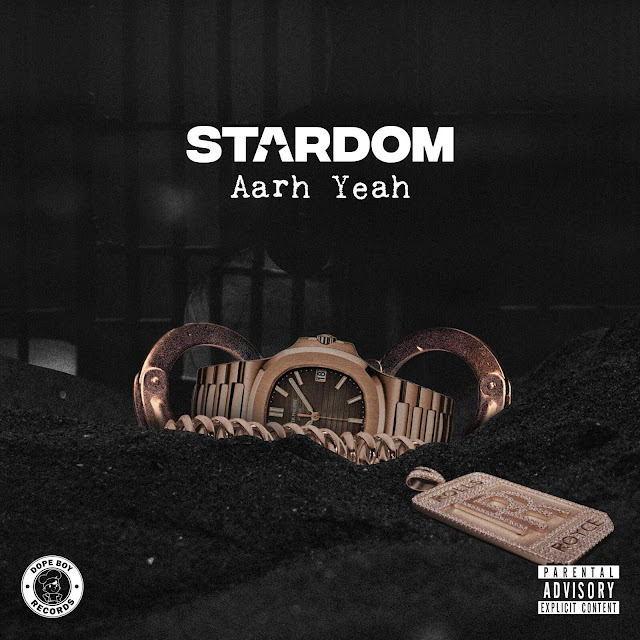 A seminal figure synonymous with the homegrown road rap scene, Birmingham's Stardom looks set for breakthrough in 2019 and brand new single ‘Aarh Yeah’ adds to the many existing reasons as to why he should be high on your radar.

Having peppered the scene with music over the last few years, including winning joints such as ‘Gucci’ (which has been streamed almost 2.5 million times on Spotify) and ‘Shoebox Money’, Stardom has made his way to the cusp of major recognition. His impressive 42k followers on Instagram are made up of loyal fans and when you tally up what his videos are saying on YouTube, they regularly rise in to the millions with you rarely finding views of less than 1/2 million on any record he’s dropped.

Known for his gritty, genuine, raw street lyricism and his deep roots in 0121, Stardom has made major impressions on the scene with many often referring to him as underrated given the lack of knowledge on him in mainstream music. His lyrical finesse and seasoned flow mixed with his rapping ability has become unquestionable as he proved time and again that he is as comfortable smashing a freestyle as he is at making a record. Iconic freestyles such as his Fire In The Booth with Charlie Sloth, #Trendsetter with P110, #Streetheat freestyle with Link Up TV and his Kenny Allstar freestyle on BBC Radio 1Xtra are all go to examples of why he has made such a connection so far.

Following a run of singles and music releases to date, ‘Aarh Yeah’ is the first in a collection of new music from Stardom that is set to see him make major gains in the coming months, resulting in an EP release due to touch down in September. Whilst you’ll usually find him barring alone, he has smashed out a number of collaborations in the past and there seems to be some pretty exciting and overdue ones to come with his new arsenal too.

stream it across all DSP’s now:
smarturl.it/stardomaarhyeah