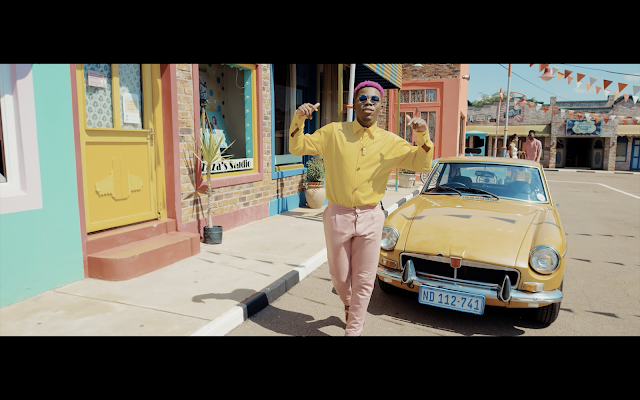 The smooth R&B single is the focus track off of ​Tellaman’s​ album ​‘God Decides’ ​released in February and was available exclusively on Apple Music for 48 hours, ahead of its global release on Friday 10th May on ​Tellaman’s​ official YouTube channel.

The music video colourful and full of life has a 1950’s setting and sees ​Tellaman ​lead the narrative as he sings ​“I wouldn’t trade you for nothing / all the diamonds and gold, don’t mean nothing,” ​while Shekhinah ​and ​Nasty C ​support respectively.

Tellaman, ​a self-taught musician, started in music at the young age of 15 in Durban, where he was born and raised. His music received amazing responses all over South Africa with local airplay support from commercial radio and TV stations such as MTV Base and more.


Tellaman ​was recently selected by Apple Music as their first Pan-African New Artist Spotlight and has since been making strides in the R&B scene, working with artists both locally and internationally, including the likes of long time and frequent collaborator, ​Nasty C.

‘God Decides’ ​is ​Tellaman’s​ first full length project released via Universal Music South Africa on 1st February 2019 and debuted at #2 on both Apple Music and iTunes. ​‘God Decides’​ has amassed over 2.2M streams globally and there isn’t any signs of slowing down any time soon.

With every sound, lyric, melody, instrument and song title playing a pivotal role, the making of ​‘God Decides’​ spanned over the course of two years. Self-produced and recorded, ​Tellaman​ also roped in the assistance and knowledge of ​Owlethu ‘crownedYung’ Mthembu, Shekhinah, Nasty C, Tay Iwar ​and ​Rowlene.

Tellaman​ is confirmed to perform at the iconic Essence Festival in New Orleans this July. Buy/Stream ​‘God Decides’​ here:​ ​http://tellaman.lnk.to/GodDecides 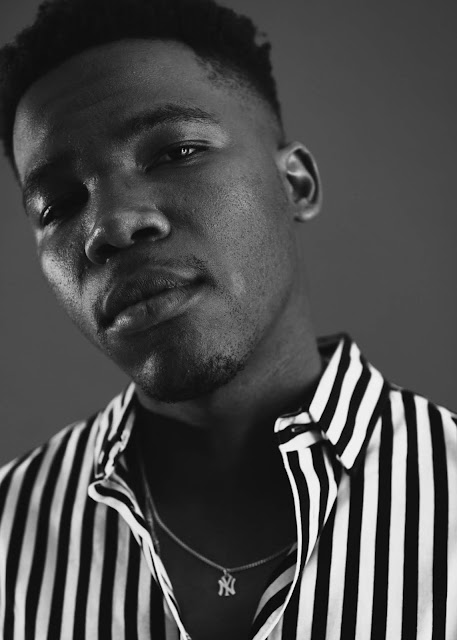 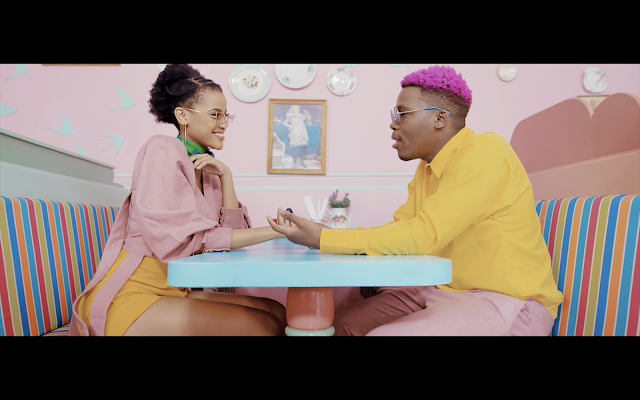