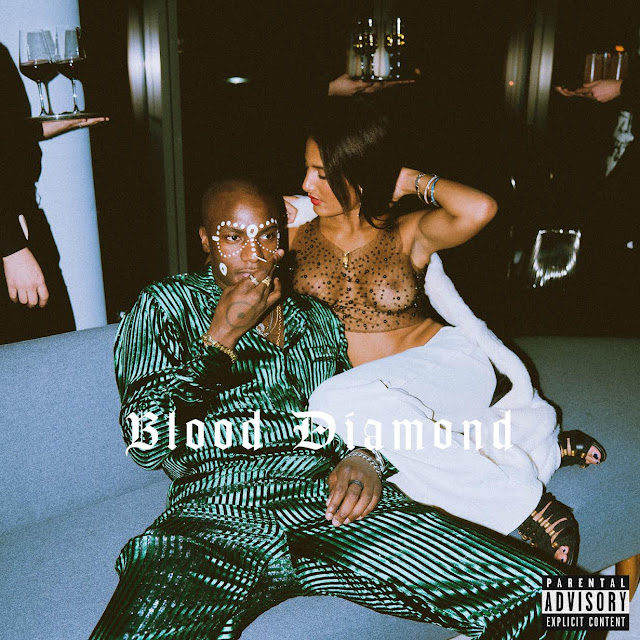 Young Paris is back today with his third studio album, Blood Diamond.

The new record sees the New York-based Congolese artist and Roc Nation signee cycling through nine tracks that are made for summer nights and dance floors.

Blood Diamond is spearheaded by lead single "Juicy," a lively track that includes a verse from Nigerian heavyweight Olamide. Additional features across the album come from Mizzle, Breana Marin, and producer Nyceman.

"Blood Diamond highlights the journey of an African boy from Congo that traveled to the United States and made a name for himself," the artist's team writes in a press statement. "Young Paris translates himself as the precious stone, unrecognized by the world until he was properly cut and polished like that of a diamond from the many conflict areas throughout Africa, specifically Congo where his family is from."

The new album follows last year's My Tribe, which featured collaborations with Machel Montano, Skales, EL and more, and 2017's Afrobeats which included his "Best of Me" remix alongside Tiwa Savage.

Listen to Young Paris' new record,  Blood Diamond,
below and you can purchase it here now. 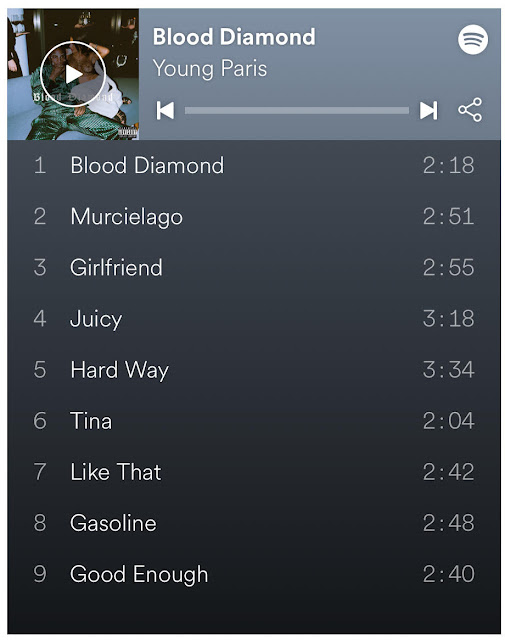