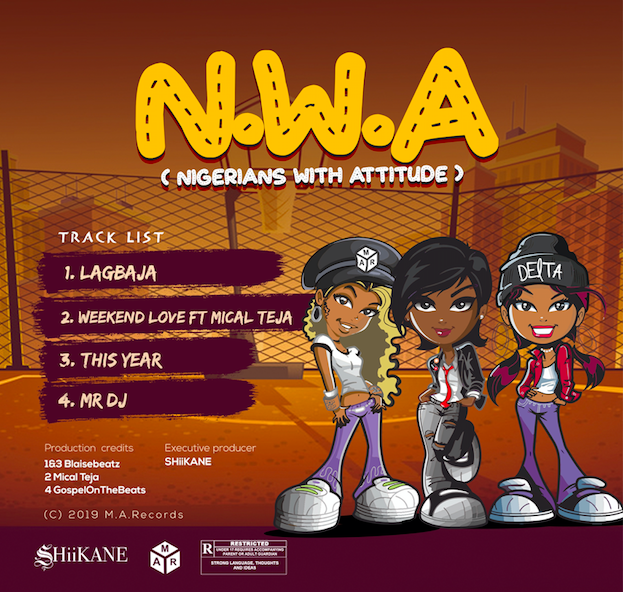 N.W.A (Nigerians With Attitude) is an EP comprising of 4 original tracks by Afrobeat's #1 Group SHiiKANE.

The spotlights been on African Music since Drake topped the charts in 2016 with his track "One Dance" featuring African superstar Wizkid. Fast forward to 2019 and the Queen herself Beyoncé is set to release the Lion King Soundtrack featuring mainly African artists and is sure to have a heavy Afrobeats influence.

The title for the E.P "N.W.A" is an obvious play on the name of legendary hiphop pioneer group NWA and also stands for "Nigerians With Attitude". The EP is a direct reflection of the eclectic Afropop fusion coming from SHiiKANE as they get ready to release their debut album later in 2019. 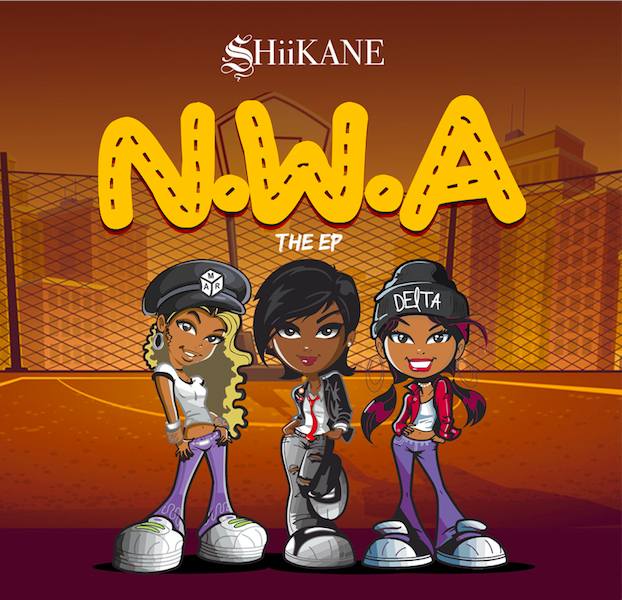