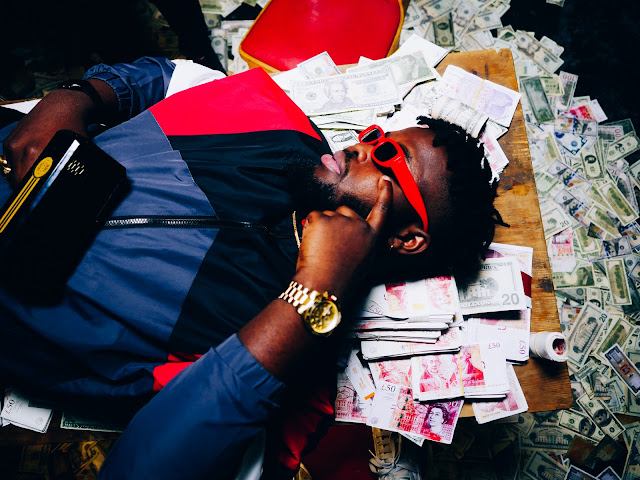 RaysMuzik, the exciting, new Lagos born and south-east London raised music artist, has released his latest track 'Paper'. Enlisting the magic of producer and hit-maker Bayoz Muzik (Giggs – ‘Look What The Cat Dragged In’/’Monsta Man’), the new single is destined to be the go-to banger for the upcoming summer months.

'Paper' is the first single taken from RaysMuzik’s new project which is due to be released later this year, and provides the perfect reintroduction to the music scene. The infectious and melodic bass driven, afro infused sounds it offers, is set to light up radio airwaves and stereos from the UK to Nigeria and far beyond.

Speaking on the track, RaysMuzik said:
“Paper is a manifestation of my thought processes when I was writing the track. I was telling God I needed money in every major currency and also stating my intentions were to take care of my mum and all my loved ones. I want to be able to ensure my people are all good and don’t want for anything, and the video shows that I’m willing to put in the work and do whatever it takes to get that bag for myself and my peoples.”

Writing his first songs in his bedroom after his mum took away his game console, Ray had already come a long way by the time he released his first single ‘BaddaMan’, the underground smash hit which garnered over a million streams online. His distinctive sound returned on last year’s ‘Bebe’ and his addictive vocals can be heard on Kojo Funds’ breakout smash single ‘Dun Talkin’ ft Abracadabra. 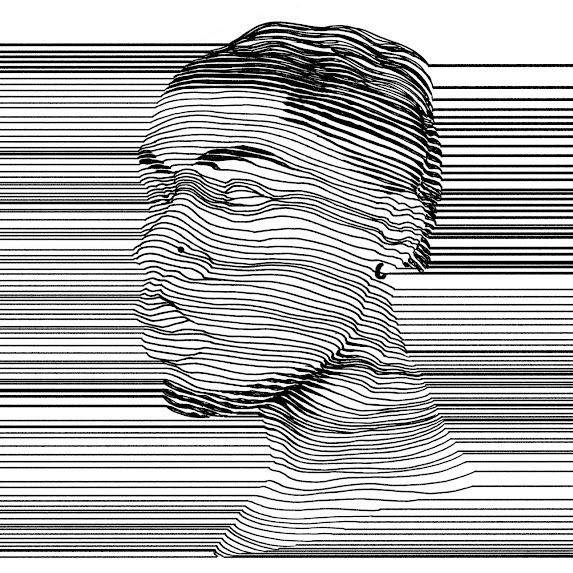