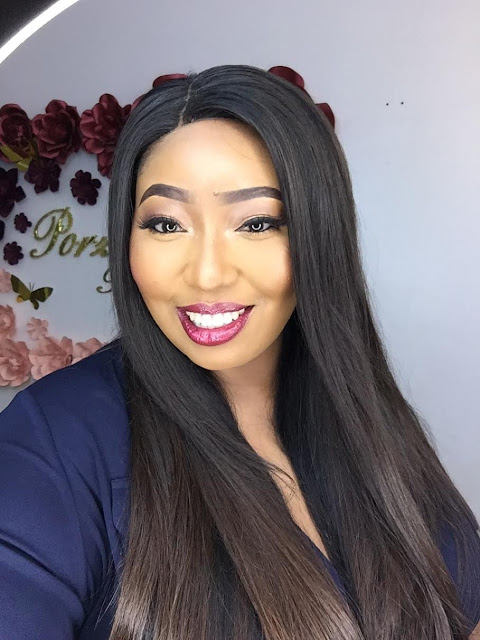 Popular media personality and lawyer, Ebuka Obi-Uchendu, is the show's de-facto host and has helped shape Rubbin' Minds into the thought provoking platform that it is. However, for a couple of weeks, commencing on Sunday, the 22nd of September Latasha will be joining the show as a guest host and leading discussions that provide insight on ongoing national issues, covering the unique segments of the program.

As the founder of body positivity movement 'About That Curvy Life', Latasha Ngwube is a key voice in the fight for body acceptance in Nigeria. As a lifestyle journalist, TV host and social entrepreneur, she is no stranger to influencing rends as she began her career as a fashion writer at Thisday style. She has also worked at LiTv, Vanguard and Allure magazines as well.

According to the Executive Producer of Rubbin’ Minds, Seun Oluyemi, "the last few years has seen Latasha as the helm of very important conversations on the Zeitgeist. We have no doubts that bringing her on board will will help expands the show's perspectives and attract a diverse audience to the show.”

Rubbin’ Minds, produced by YNaija Television in collaboration with Channels Television is a sixty-minute live talk-show that discusses youth-oriented issues and also includes interviews with entertainment personalities in the country.

Email ThisBlogThis!Share to TwitterShare to FacebookShare to Pinterest
Labels: f78news