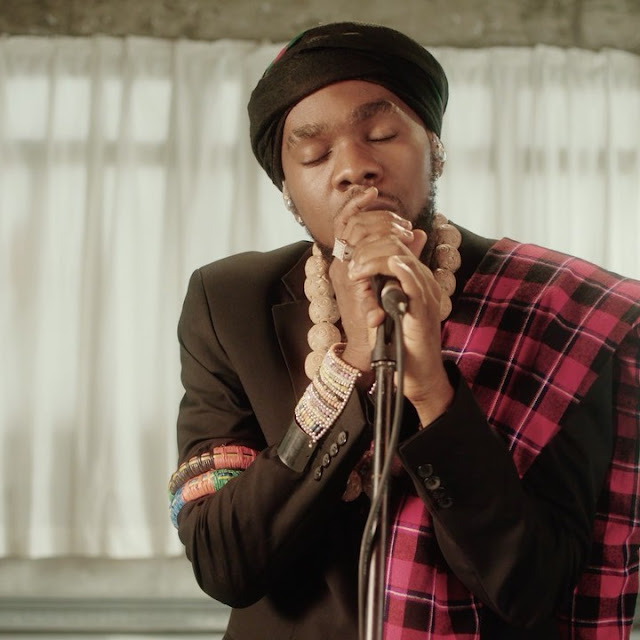 Africa Reggae & Dance Fest set to take place on March 28, 2020 is a celebration of African and Reggae music with an aim to promote togetherness and to amplify the voice of the African Spirit while strengthening the continent’s position and image through music.

Lagos, Nigeria - Visionary African singer-songwriter and philanthropist, Patoranking is expanding his footprints as an artist who supports social change and progress. He has announced his first music festival called the AFRICA REGGAE & DANCE FESTIVAL, a single day cultural experience festival in his hometown Lagos, Nigeria.

The AFRICA REGGAE & DANCE FESTIVAL will be taking place at the Eko Energy City and will feature a highly curated selection of artists both local and international. This premier event will have the attendees immersed in music, dance and a cultural experience like no other.

With events usually held towards the end of the year during the festive period, ARDF is more than a festival and in hopes of raising the festival bar in Africa, it will be known for its distinctive cultural experience and its world class performances set to unite music fans.

As one of the most celebrated brands in music and having achieved extraordinary success, Patoranking values excellence, unity and is committed to bringing out the best in arts and culture. The festival’s mission is to unite the community and highlight the African Spirit. It's an opportunity to bring the best of what Patoranking has encountered around the world back to his hometown.

Speaking ahead of the launch, Patoranking said “I have always wanted to bring this experience to the continent, now is the right time and what best way than to start in Lagos where I am from”

Patoranking is working hand in hand with the city of Lagos to curate an experience to celebrate culture and highlighting opportunities for achieving a united, loving, peaceful and stronger Africa. An experience encapsulating music, education, arts and culture, wellness and more, AFRICA REGGAE & DANCE FESTIVAL will have something for everyone, and all ages.

Patoranking is an award-winning Nigerian dancehall artist who has made major waves over the last few years with his unique blend of Dancehall, Reggae and Afrobeats has allowed him to create a distinct sound recognized by many. Supported by the likes of COLORS, OkayAfrica, Pitchfork, Red Bull and The FADER, Patoranking has accumulated a massive online following with over 160 million+ views on YouTube. In May last year he released his anticipated album Wilmer which went to #5 on the Billboard Reggae charts.

Undoubtedly one of the most culture shifting visionaries at the forefront of African music, he was featured on Major Lazer's Particular in 2018 and in that same year he was special guest on the 'Miseducation of Lauryn Hill 20th Anniversary’ tour. For 2020, he’s about to embark on a 17-date solo tour around North America and has a string of singles coming up ahead of the release of a full-length project later this year. Listen to his current single - I’m In Love via https://empire.lnk.to/Im_In_Love 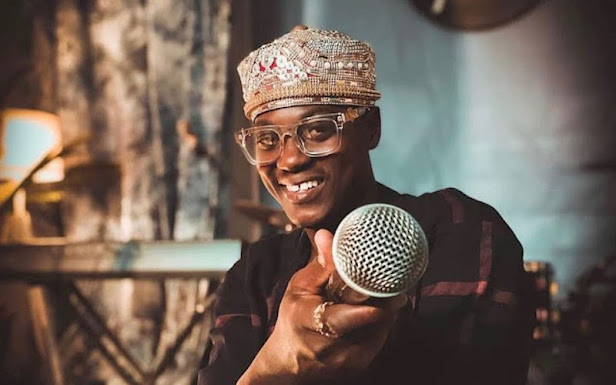