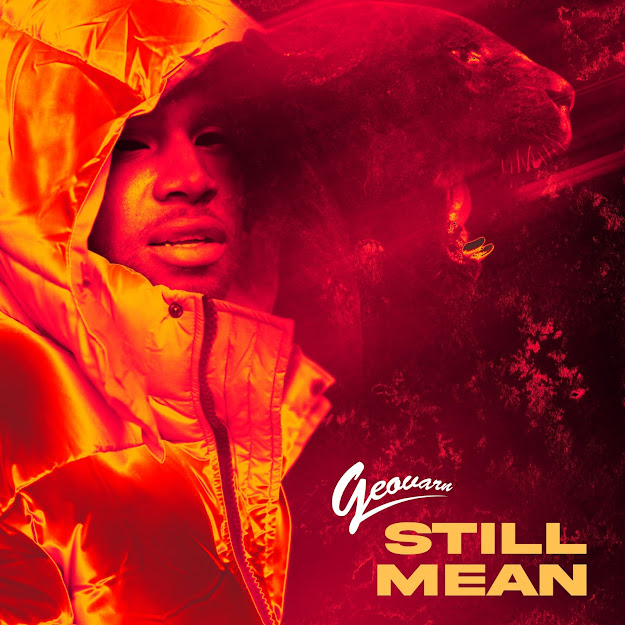 After GEOVARN’s Trapsoul-esque project 'MEAN' which was released late 2019, GEOVARN returns to remind his audience with his viral IG freestyle and single he is 'Still Mean'. Playful punchlines and vocals with influences reminiscent of Y2K R&B, GEOVARN encapsulates the audience in a short and sweet musical package. With crisp visuals brought by Chauffeur who has captured iconic artists: Potter Payper, Mhuncho and M1llionz, the video sees the North London artist in front of flames, accompanied by a Doberman and French Bulldog to reinforce he is here to stay. More about GEOVARN enclosed. Enjoy!