MUSIC VIDEO: Tallie - Get It 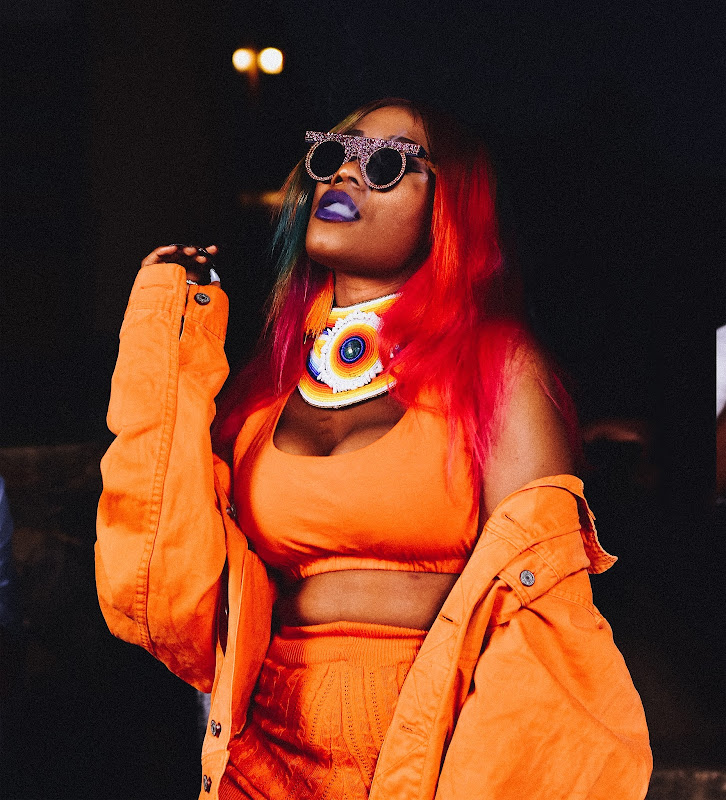 August, 08, 2020, WORLDWIDE: Tallie has been spotted in the studio a number of times in the past month, we can now see what she’s been up to. She starts us off with a freestyle, “Get It” which hints at a press statement issued by the Kenyan Health Ministry Cabinet Secretary’s message, that citizens should be careful as anyone can “Get It” referring to the current global pandemic that we are facing.
This comes about a couple of weeks after her sophomore single from Taurus Musik, Bugia, which was widely received due it’s Gengetone genre, and its mature nature, when it comes to the video.
“I don’t think there’s a female in Kenya claiming the Gengetone Throne. It’s a genre that’s growing and might actually define the Kenyan music industry as a new, fresh genre. I coming for the throne! - "Tallie
at August 18, 2020