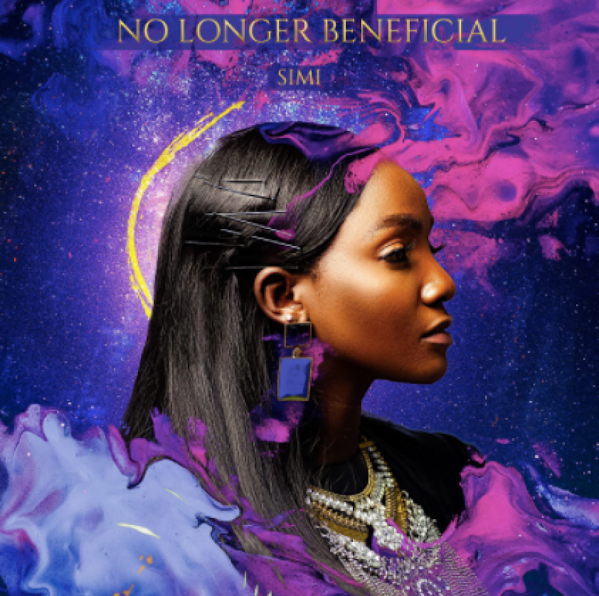 Hot off the heels of the runaway success of her smash song ‘Duduke’ – a heartfelt ode to her new-born daughter that has clocked up an astounding 83 million TikTok impressions and 13 million online views – the Nigerian Afro-Pop singer/songwriter and producer sensation Simi has released her brand new single ‘No Longer Beneficial’ (out now on Platoon).
Released alongside an eye-catching lyric video, ‘No Longer Beneficial’ signals an exciting, rebirth of sound for Simi which sees her mixing sophisticated and sultry, future-R&B with vibrant Afrobeats influences and her distinctive and mesmerizingly, soulful vocals, which can be heard on her forthcoming EP ‘Restless II’ (out on October 2nd).
Speaking on the forthcoming EP, Simi said:
“Before I got my break in the industry, I had so many moments of uncertainty. I was bursting with all this creativity and I was almost desperate for someone to bank on it. So I channelled my energy into the first Restless EP. "Restless", because it was how I felt. Thankfully, I made it to the other side.
There are many "other sides" on every path. You find your breakthrough, and then chase another one. And another one. And then, another one.
My second ’Restless’ EP is a symbol of my search for a new journey on the same path. May the force be with me.”
Born in the well-known Surulere suburb of Lagos, Nigeria Simi started singing and dancing as a child in her local church choir. Having started out creating Gospel music over a decade ago, she began her mainstream music journey in 2014, releasing the ‘Restless’ EP and then going on to release some of her best known hits such as ‘Tiff’, ‘Jamb Question’, ‘Love Don’t Care’ and featuring on hit tracks such as ‘Soldier’ with Falz, ‘No Forget’ with Adekunle Gold and ‘So Rire’ with Legendury Beatz to name just a few. She has also released two chart topping studio albums, 2008’s ‘Ogaju’ and 2017’s ‘Simisola’ – which debuted at No. 5 on the Billboard World Albums Chart – last year’s ‘Omo Charlie Champagne , Vol 1’ EP and the collaborative EP ‘Chemistry’ with Falz in 2016, whilst amassing a staggering 173 million global streams across all platforms.
Clearly on a one-woman mission to bring her one of a kind, R&B and Afro-pop fusion sound to the world, ‘No Longer Beneficial’ and the forthcoming ‘Restless Ii’ EP are set to take Simi to dizzying new heights and place her firmly on the international music scene where she so rightly belongs. 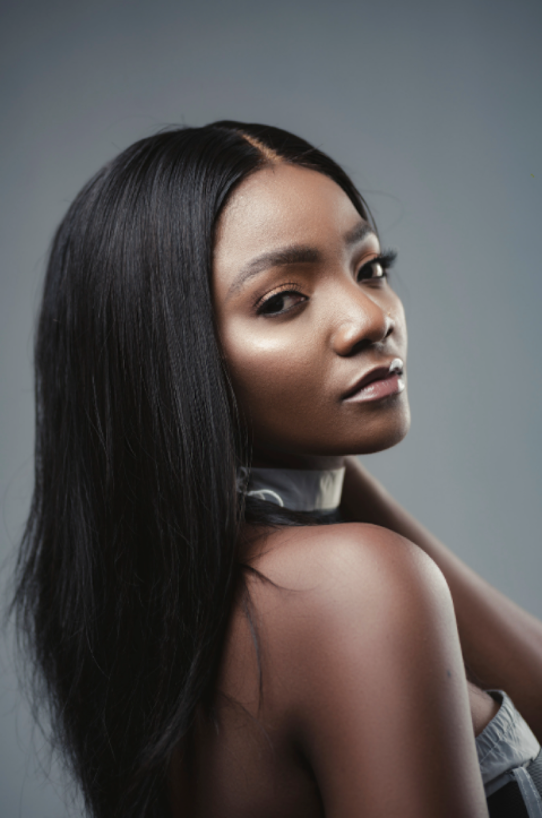