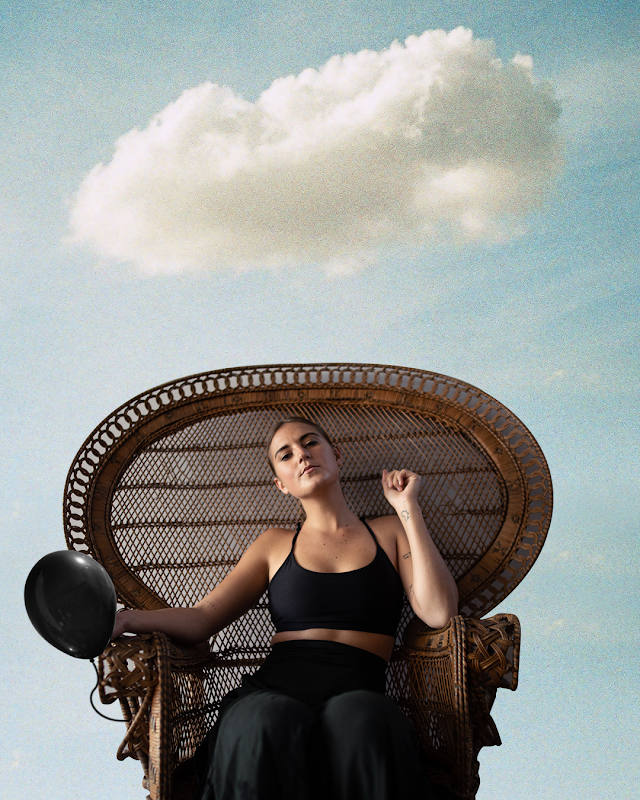 [Harare, Zimbabwe – September 1, 2020] Zimbabwean singer, songwriter and musician Gemma Griffiths shares the hotly anticipated 'Ndinewe - TZ Remix', live across all digital streaming platforms today. The title translates as ‘I am with you’ / ‘together’ and is produced by the multi-talented British based Zimbabwean producer and artist - Charlie Kay (Gemma Griffiths / Trevor Dongo / Ammara Brown / Shingai) and retains the original guitar riffs from the super talented Mattlixcs. Here, the smooth acoustic soul of the track has been given a smooth new make-over, to include two of Tanzania’s finest artists – Linex and Barakah The Prince.
In December 2018, Gemma Griffiths began a 500 day journey across Africa to write and record music for her upcoming EP. Accompanied by celebrated film maker, Marc Neilson, the journey covered over 24,000 kilometers through 10 different countries with a studio and all her instruments in a Landrover Defender. The trip spread over 18 months, where they lived in the vehicle, meeting musicians and connecting with them. From the impenetrable forest of Bwindi, Uganda, to the Tanzanian mountains, the Mozambican Archipelago islands, and the Namibian desert, this journey of two artists and a vision is nothing short of spectacular. Day 500 marked the release of “Ndinewe”, filmed in all 10 countries and served as an introduction to the journey itself.
Watch the video for ‘Ndinewe’ - here. Released in May, it’s acheived over half a million audio and video streams combined. Supported by Zimbabwean radio across the board from the likes of Zifm, Star FM, Power FM and Capitalk, the track received extra love from the UK via RinseFM and BeatLondon, and plays in Malawi, Kenya and Tanzania.
The conversation began with Gemma contributing some Zimbabwean flavour to Dunia, the EP by Linex – on the track entitled ‘Who Am Ihe artist popularly known as The VOA (Voice Of Africa) responded to add some Tanzanian spice to the 'Ndinewe - TZ Remix'. He says, “I love the sounds coming out of Zimbabwe and I am honoured to work with Gemma Griffiths. Collaboration is key in our continent and I am hoping this remix continues the pan African wave. Musicians across Africa need to support each other. Barakah The Prince, also showed up to feature. He says, “ The language of Shona and Swahili are similar and when I heard the original version of the track, it was as though, I already understood it. Music does this and I am blessed to be able to connect the dots with this remix with Gemma and on her birthday too.”
Gemma Griffiths says, “ I have always seen the most incredible connections formed when making music collaboratively. It brings a unity not only amongst the musicians but the listeners too. It is a priviledge to bring a piece of beautiful Zimbabwe to connect with a piece of Tanzania” This remix is an organic result of what can happen when artists travel.
Gemma’s forthcoming EP is set for release later this year.
LISTEN: Here 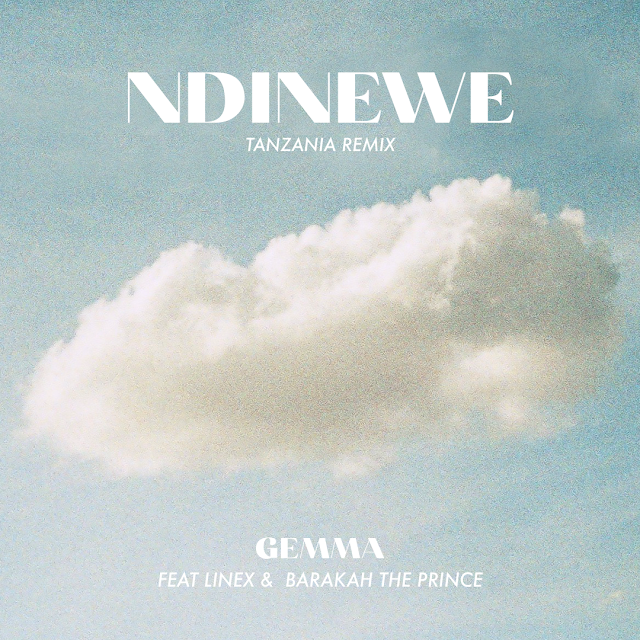 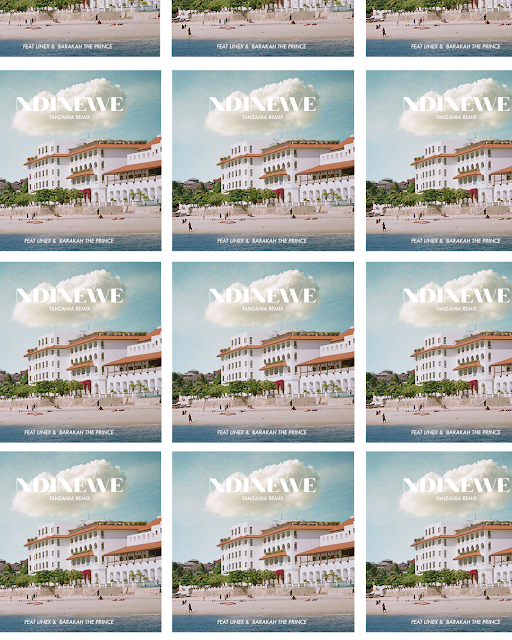 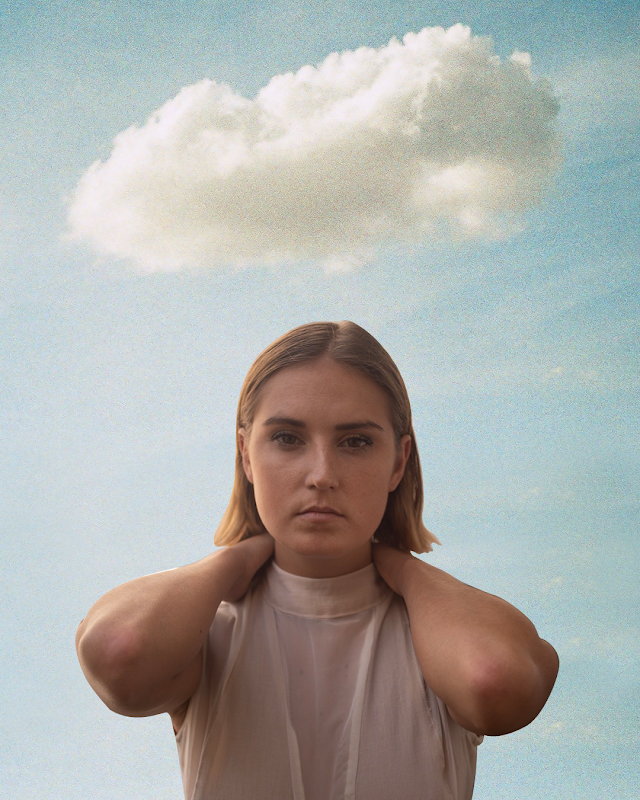 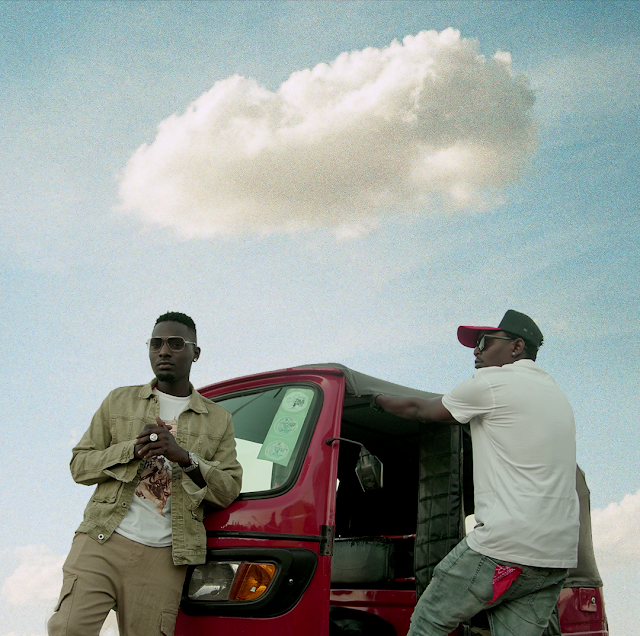 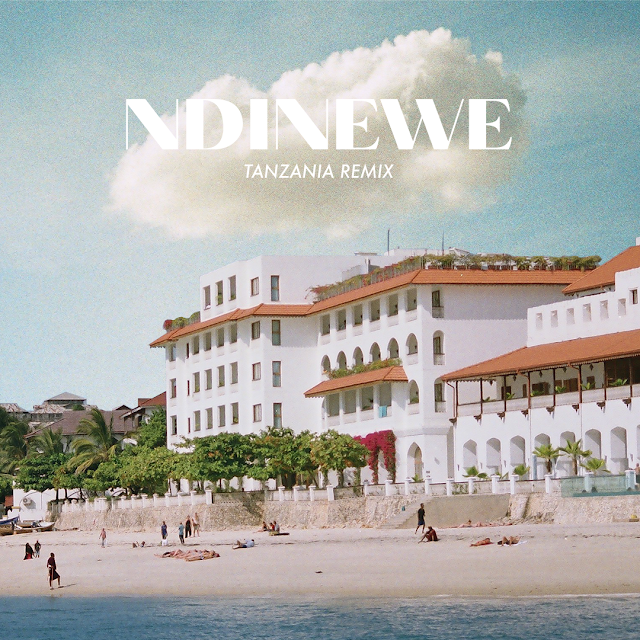 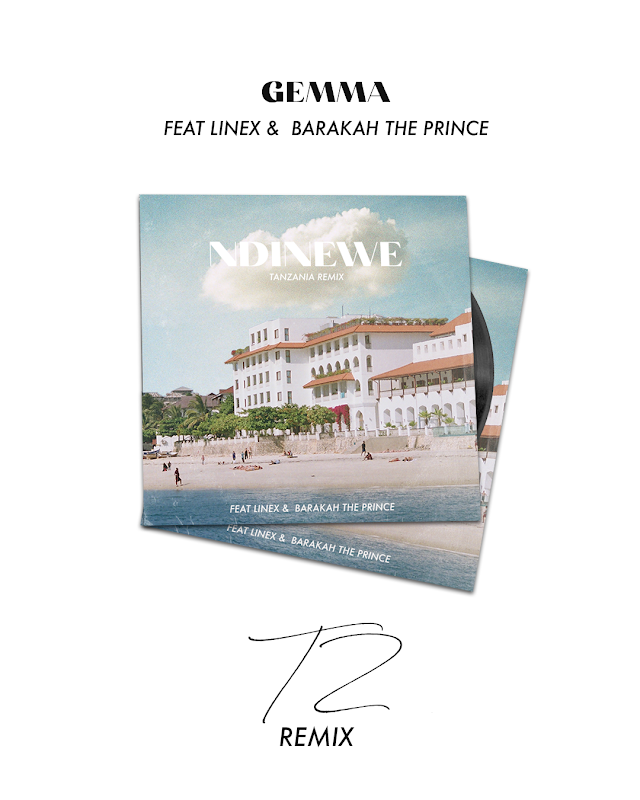