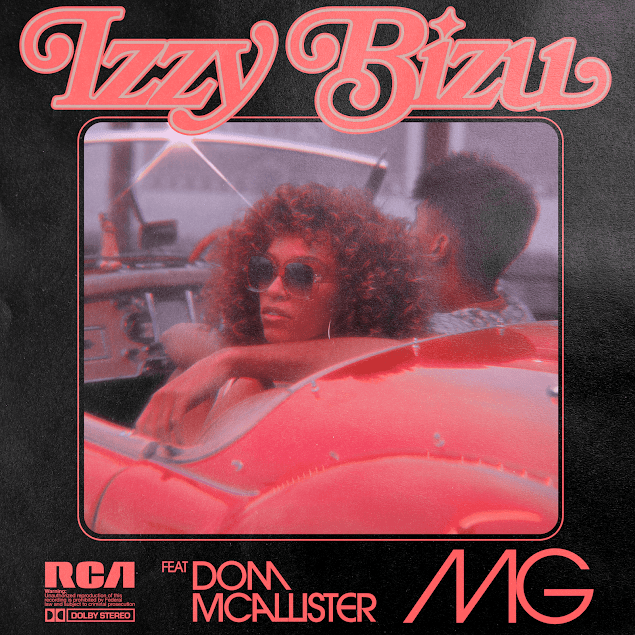 Izzy Bizu is a joy to be around, she is more than a big smile and an irresistible hook - though she has plenty of those as well.
Born Isobel Bizu Beardshaw, Izzy was born in London but relocated to live with her Dad in Bahrain when she was 7 before returning to the UK at 10 to go to boarding school. She returned to London at 12 and spent her teens in west London. After studying a music tech course and hitting the capital’s open mic nights, she released her first EP, Coolbeanz via indie, ILUVLIVE.
This release secured her a finalist place at The Glastonbury Emerging Talent competition and a slot at Glastonbury via BBC Introducing. In 2016, Izzy released her first full-length album, A Moment of Madness. It arrived on a wave of industry accolades, a spot in the BBC’s Sound of 2016 shortlist, the Brits Critic Choice shortlist and she was declared the winner of the BBC Introducing Award.
Izzy has done plenty of growing up since her last album and on the back of recent tracks like ‘Faded’ and ‘Tough Pill’ she now releases ‘MG’.
A beautiful easy, breezy, feel good gem. Izzy wrote the song with good friends Tancrede Rouff and Dom McAllister, who also features on the track. Izzy met Dom when he supported her on her European Tour in 2017 and they have been firm friends ever since.
Izzy says of the track, “originally the song was about a promise that my Dad made to me that one day we would buy an MG. We used to walk past the MG store and he would ask me to pick out my favourite and said we would buy it one day and drive away on an adventure. He wasn’t around long enough to be able to do that, so it was emotional to do the video but also an amazing experience.”
She adds, “‘MG’ is about finding a fresh start and dropping everything you know when you fear living in the same cycle. It’s like driving away with someone special at sunset.”
Despite lockdown Izzy has had plenty going on playing the recent virtual V Festival alongside the likes of Dizzee Rascal, Anne-Marie and Olly Murs, and has also appeared across various TV shows including Sunday Brunch, Back To Mine on Channel 4 and more.
Since her exponential rise in 2016, Izzy has been perfecting her craft and has found solace in disco, dance-friendly beats and melodies and vulnerable ballads as well becoming the face of several brands including the ‘Yes I Am’ Cacharel campaign; joining BBC Introducing Live for several events; performing charity shows for Ethiopiaid and Studio Samuel for which she’s Global Ambassador and most recently supporting Alicia Keys in London and doing a secret Soho House Session. Her monster hits of 2016 ‘White Tiger’ and ‘Someone That Loves You’ have now had over 150 million streams on Spotify alone.
at October 08, 2020