MUSIC VIDEO: JBZ - Could Have Been Us 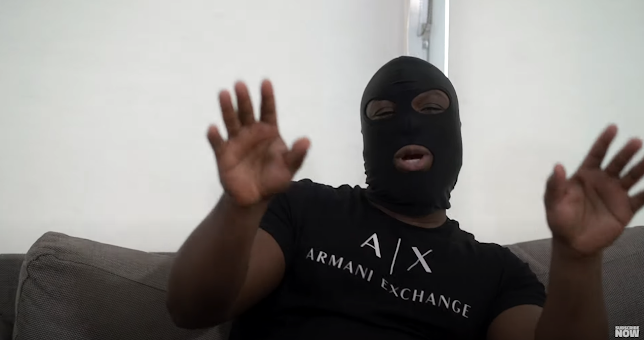 OnlyFans is a content sharing platform that has given women the courage to do what they love whilst earning money, so it was only right for JBZ to do an all-female remix. This remix adds to list of UK drill anthems produced by Ghosty and CZR beats.
Continuing previous successes, ‘Only Fans remix’ is JBZ's latest single following up from the Only Fans original which amassed 50k streams. He has already had a strong start to his new music career when he released ‘Could have been Us' and ‘Mental Bop’ which further cemented his talent. These releases also gained nationwide radio play and topped Uk Triller charts.
The video Only Fans remix video will be available to watch on Jbz’ own YouTube channel from (22/10/20) at (8pm).
The features include Kandii Gold who delivers her melodic dancehall flow on a drill track. Accompanied by Rapper / Influencer Yasmin Pinkk, who ends the song off with raw uncensored lyrics matching her large up front personality.
Hailing from Essex / East London the multitalented emerging rapper’s music video is sparking controversy as there is an 18+ OnlyFans version. (% of funds are being donated to the charity “beyond the streets”)