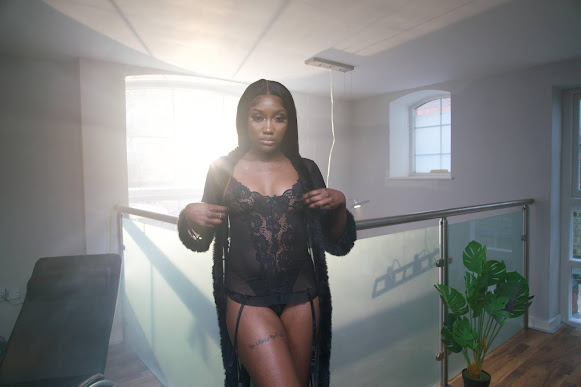 An eccentric dancehall love song ‘Fantasize’ by Ang3lina, That Girl From Uganda.
That Girl From Uganda! is back again with a hot new video: FANTASIZE.
Fantasize is Ang3lina's first explicit love song, where she fantasizes about a guy she bumps into for the very first time. The entire video narrates her falling into a fantasy with a complete stranger then is woken up from this fantasy at the very end of the video where she realises it was all just a daydream. The video is shot in East London, by popular UK director: Sam Kirk.
The explicit lyrics are fused with English, patois and Luganda. The song is co-written by Ang3lina and Ugandan sound engineer: Artin, who also doubles up as the producer on the song.