NEWS: The good in the BadGuyToba, feeds over 5000 children in Lagos. @badguytoba 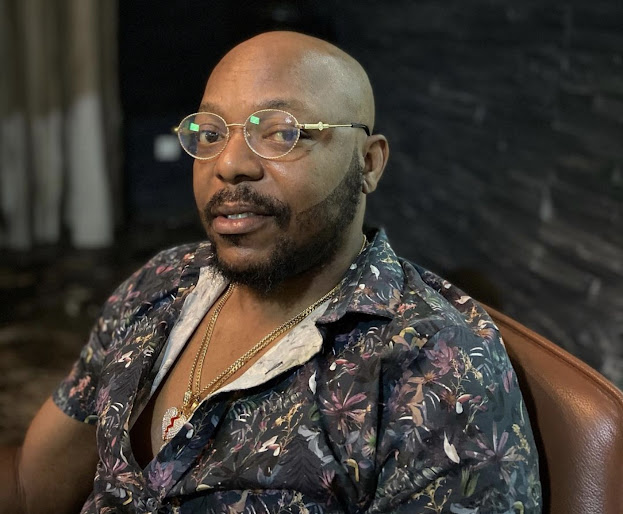 On account of his widely known moniker, BadGuyToba, many are yet to believe that he has no good intention for people, because he is a jolly-good fellow, nay appearance, livelihood, dispositions and play-like attitude whenever he appears in public, but to crown it all he is by every reason an entertainer par excellence.
Dynamic and diversified BadGuyToba, whose real names are Abiodun Osibodu, is one of the major forces promoting Afrobeats and other African songs in the United Kingdom, where he is based and operates his entertainment business. He is a leading brand that acts as human resource in ensuring the success of Afrobeats in the world today.
BadGuyToba, as he is equally variously fondly called among his large fan base, may not be given to what many think about him, because he has a sterling profile trailing him, though he has an unending passion for going to public places to create persistent awareness for the citizenry. Each time he goes out and he sees a place that impresses him, he films the atmosphere and sends it viral for many to experience. This, he has been doing at his leisure, without any recourse to him.
Read More: Here 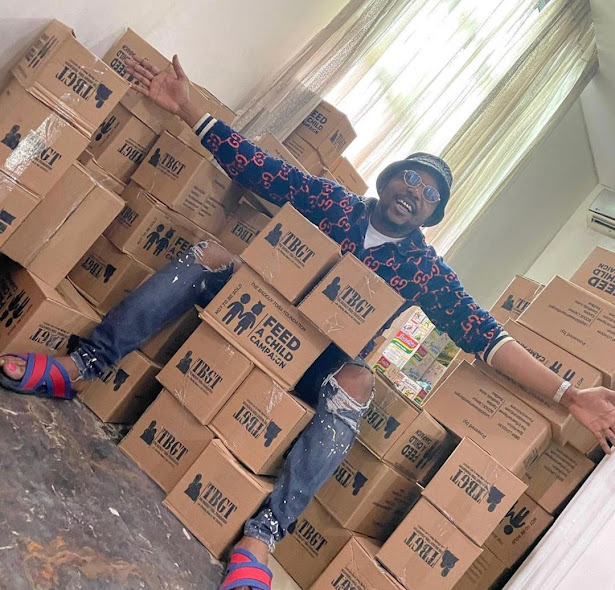