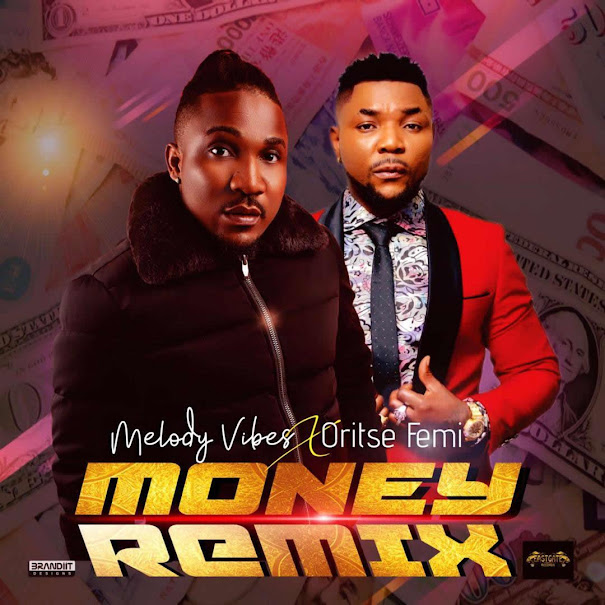 After the successful release of “No Limit” EP, rising super gifted artist, song writer, actor and model, Success Hilary Aigbi known as Melodyvibes. An Edo state indigin, Afro pop, Highlife and R/B singing sensation releases this amazing video to his buzzing record titled “Money Remix” off the "No Limit" EP which features Skales and Oritse Femi produced by Se7en Beatz. The video was shot and directed by the (THE MYTH) talking about hardship, struggle, trying to make it so as to live a better life. it also talks about breakthrough, making it and now living a better life with God's help through prayer and hard-work.
Melodyvibes currently signed to Eastgate Records Limited, is a song writer and performing artist. He started music in church and went into theatre in the year 2011 and has featured in many stage musicals. He is also a professional dancer with a lot of award under his belt.
Eastgate records is a label that has been established for couples of years due to a productive impact in the industry, Melodyvibes got signed to them in year 2020. Afro pop, Highlife and R/B are Melody genres of music.
He has dropped singles such as Ogechi, Money, followed by the 12 track "No Limit" EP which is a perfect blend of Afrobeat and R’n’B spiced with a light pop sound. You would love this. The EP has a lot of incredible sound which promises to rock speakers and airwaves and is available on digital platforms for streaming and download nationwide. Watch the video below and share your thoughts.
Get connected with Melodyvibes on twitter @Melodyvibes_eg and @eastgaterecordz

Stream “No Limit” EP Below: