MUSIC: SHOWBOYC - Gold from the dust // OUT NOW 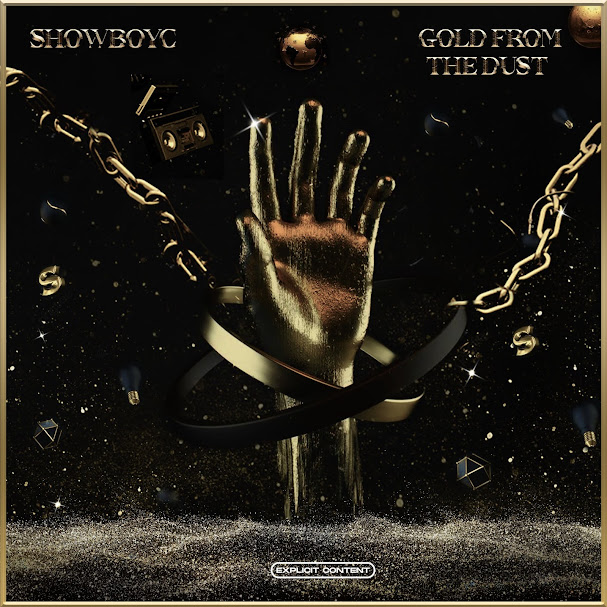 It’s ShowboyC’s time to shine
ShowboyC’s arrival has made the game a little more exciting.The Lagos-born singer and record producer first came into the spotlight last April with his single “Gumbody” alongside marlians record Mohbad.
The track instantly grew ShowboyC’s fan base while also earning him new believers.
Gold from the dust is a collection of songs that ShowboyC has been working in recent months.On the ep,ShowboyC showcases his melodic approach and enthralling, multi layered harmonies, which allow him to switch over different styles of production.
at June 28, 2021