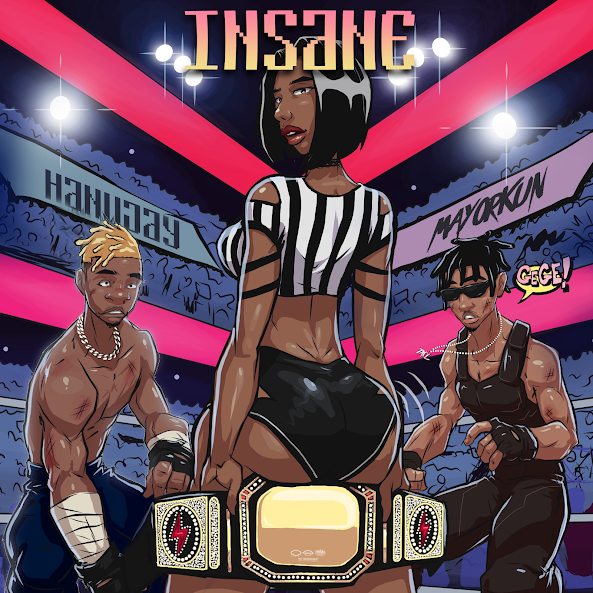 The Mayor of Lagos has officially kicked off summer as he stars as a featured guest in Hanu Jay's new colorful, bright video for "Insane", His latest new single.
Hanu Jay & DMW Star, Mayorkun show out in the visuals for "Insane", the first single off Hanu Jay's Monster new project titled "Wow(Can I blow your mind)" which will be out in a couple of days.
Video directed in Lagos by Ademola Falomo.
See Links > https://hanujay.fanlink.to/insane
at July 07, 2021