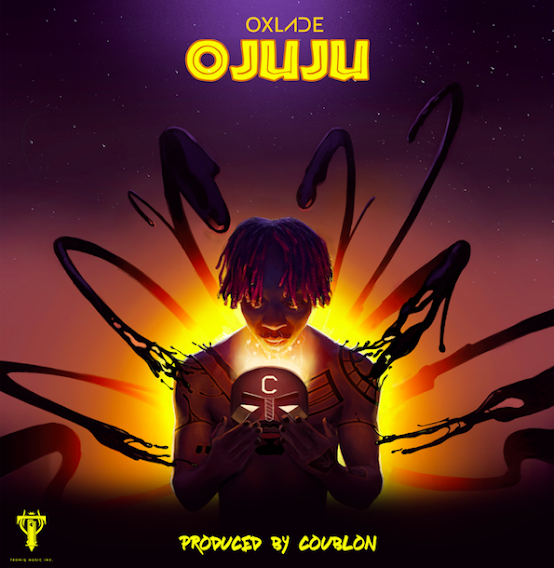 “All springy bass and splintered guitar, the result is a miracle of economy, not to mention highly danceable.” – ROLLING STONE
“Catchy, dancy and optimistic: this shine has expanded his reach from Nigeria to the UK, and it would be no surprise if it soon found him fans in the States.”- PITCHFORK
"Those high-profile collaborations and the five years of material he's accumulated have set the stage for Oxlade to take over and spread his music on an international level.” - COMPLEX UK
Continuing his meteoric rise on the international music scene since the release of his dazzling debut EP ‘Oxygene’ last year and a string of show-stopping collaborations and singles, the exciting Nigerian Afro-fusion star Oxlade today releases his brand new single ‘Ojuju’.
Produced by Coublon (Kizz Daniel, Not3s, Sarkodie), ‘Ojuju’ is a song about being open to falling in love and features Oxlade’s addictive, one-of-a-kind mix of Afrobeat, R&B and Country influences with his distinctive, mesmerising vocals and captivating song-writing and storytelling skills to create another future hit.
Speaking on the new single ‘Ojuju’ Oxlade said:
“’Ojuju’ is a story of a divine creature being afraid of falling in love, as it exposes a weak side of the being. But when someone is in love, they fear nothing. Being in love is a beautiful feeling. You just cannot get enough of that person, you cannot imagine a day without that person in your life and you just keep wanting more of that same person every single day!”
The new single is the follow-up to the smooth single ‘DKT’ and his debut ‘Oxygene’ EP which featured the hit lead single ‘Away’ which was named as one of Rolling Stone’s ’50 Biggest Songs of 2020’.
Since then, Oxlade has gone on to feature on the P2J remix to the Skip Marleyand H.E.R track ‘Slow Down’ alongside Davido, collaborated with Nigerian producer Ojahbee on the track ‘Dutty Love’ and recently featured on Spinall’salbum GRACE on the track ‘Jabole’ with Ycee, on Ice Prince’s single ‘KOLO’and on Sarkodie’s new No Pressure album on the track ‘Overload 2’. Outside of music, Oxlade has been adamant about using his voice and platform to raise awareness around real issues affecting everyday Nigerians, including last year’s #EndSARS protests which he played an integral part in.
Born and raised in the well-known Mushin area of Lagos, Oxlade started his musical journey in the choir. He started to put out music on Soundcloud in 2017 and the following year released his first single ‘Shugar’ which instantly caught the attention of hordes of music fans. Also known for the hit song ‘Sing’with Fireboy DML and collaborations with acts such as Reekado Banks and DJ Tunez, another breakthrough moment for Oxlade was his feature on the Blaqbonez track ‘Mamiwota’ in 2019. In the same year, Oxlade featured alongside Sneakbo on Skengdo’s UK underground track ‘Brixton Boy’ and he performed to a 20,000-strong audience at the world famous O2 Arena in London at Wizkid’s Starboy Fest. 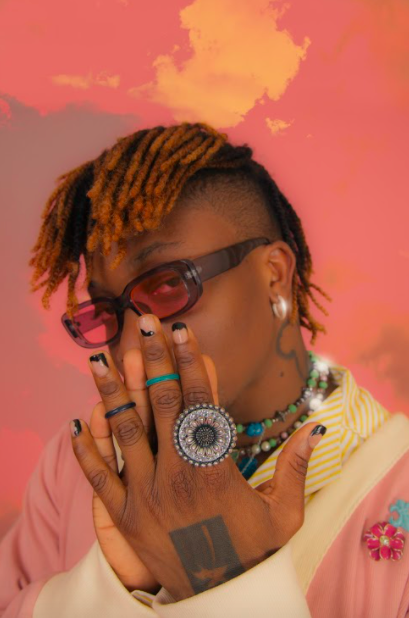