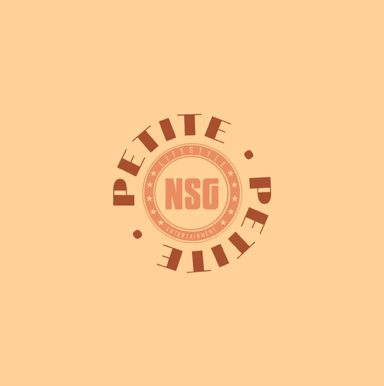 Hot on the heels of their recent singles ‘DRUNK GUITAR’ and ‘Colonization’ and just in time for the rest of the summer party season, the always innovative, six-piece east London, Afro-fusion collective NSG have returned with their addictive new JAE5-produced single ‘Petite’ and its must-see visual.
Fusing their signature sound of laidback Afrobeats with UK and US Hip-Hop and R&B and summery Caribbean influences – which has helped them to amass a staggering amount of streams across their tracks and visuals and earned them a UK Top 10 and a slew of Top 40 hits – ‘Petite’ is a late but confident contender for the song of the summer. Picking up where ‘Colonization’ left off, the ‘Petite’ visual (directed by Kevin Hudson and NSG’s Kruddz) takes the track to the party with more new NSG-certified moves which will no doubt take over dancefloors and social media over the next few months.
Speaking on ‘Petite’ NSG’s Papii Abz said:
“’Petite’ is a perfect representation of who we are, as you know, a collective of Area Boyz, the life of the party. You get me. This song defines and symbolises PARTY. “Shake it baby, don’t break it!!” You know what I’m saying?! We are the life of the party!”
Best described as a brotherhood, members Kruddz, Mxjib, Mojo, OGD, Dopeand Papii Abz were already consistently bringing major heat to the UK underground scene before bursting into the mainstream with their 2019 summer hit ‘Options’ and a subsequent string of infectious releases including ‘OT Bop’, ‘Lupita’ and ‘Kate Winslet’. Building on their runaway 2020 successes – including the pinnacle summer release of the mixtape ‘Roots’which NME described as a project that ‘lives up to their chart-topping reputation’, making history as the first act to hit the #1 spot on the Official Afrobeats Chart, winning ‘Visual of the Year’ at the return of the MOBOs, as well as the impactful launch of staple The Area Bar in Accra, Ghana – NSG continue to strive to shine in their own lane, while pushing forward the Afro-inspired cultural scene they have passionately helped to pioneer.
Confirming their plans for global domination, NSG say ‘we’re not looking at a United Kingdom thing, we’re looking at a global thing.’ – and with more new music and a forthcoming project due later this year, they are well on their way! 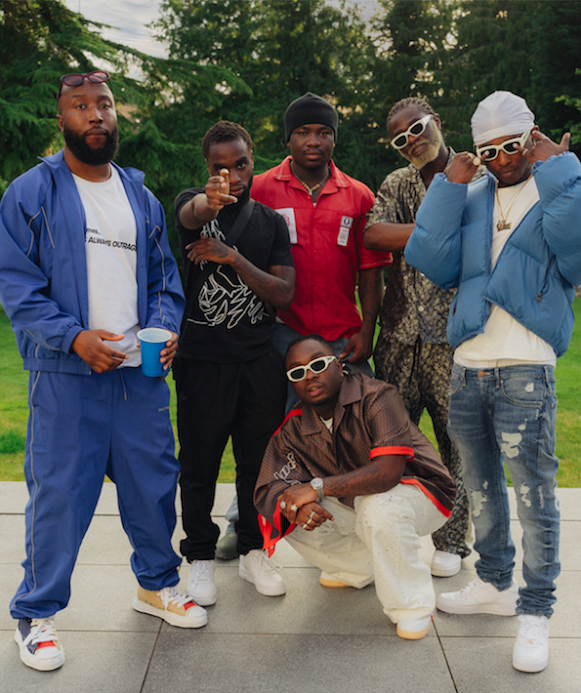