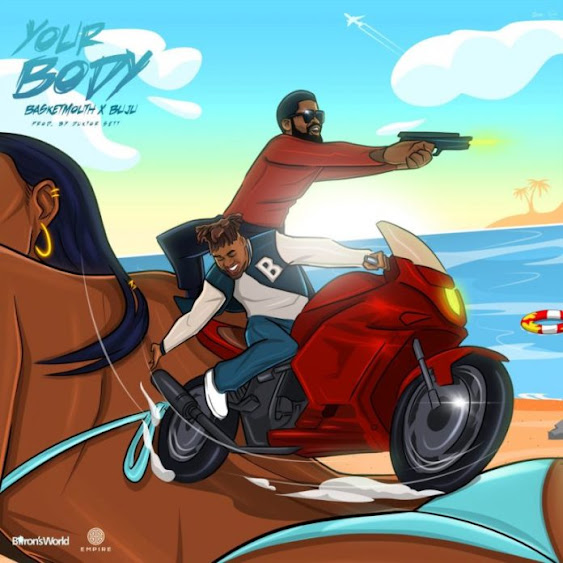 Ace Nigerian comedian, Basketmouth, who has recently focused on his music, has teamed up with raving singer, Buju to unlock a brand new single titled “Your Body.”
The track was produced by the usual suspect, Duktor Sett.
In a recent interview, Basketmouth and his record producer Duktor Sett revealed how they teamed up with Buju to make the new single.
Basketmouth explained how he and Sett had to go back and forth with the instrumental because Sett did not like it. But eventually, the final output became what might become a chart-topper soon.
at September 16, 2021