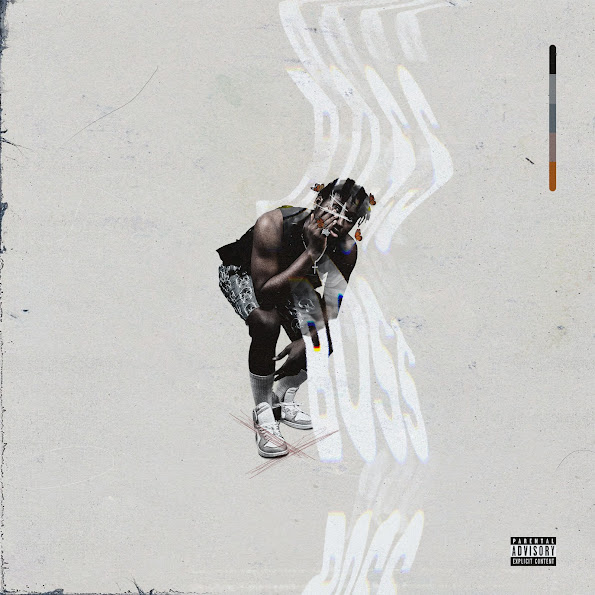 It was only last summer that Toronto-based Nigerian afrobeats artist OLUWAHSOFT – real name Isaac Arewa – burst onto the scene with his infectious debut single ‘Body’ amassing nearly 100K plays, which was a massive achievement for the young up and coming artist. Bolstered by support from the likes of TRACE Naija and Beat FM Lagos, the fast-rising 18-year-old crooner has been hard at work on his highly anticipated debut EP titled B.O.S.S (Blowing Off Some Steam), which is set for release via afrobeats label SoundKing Entertainment and ONErpm.
Crafted in collaboration with some of the finest new producers emerging out of Toronto’s burgeoning afrobeats music scene such as Auxxie, who has recently worked with Ckay and Amaarae, and OG Spaceman, with engineering provided by Beatz by Eman and Yuri Koller, OluwahSoft has delivered a stellar body of work with this B.O.S.S (Blowing Off Some Steam) EP, which showcases his amazing vocals, infectious melodies, songwriting dexterities and excellent musicianship, from the spiritual opening number B.O.S.S’ to the glorious curtain call ‘Sweet 16’.
Speaking about the inspiration behind the B.O.S.S EP, OluwahSoft says, “All I want to do is make the world hear the talent that I possess and what I can do with it, and this EP is a glimpse into that. Thematically, the songs all come from love and hate. Some of the songs speak to my idea of what a love story could be like ‘Sweet 16’, while some others, such as the title track ‘B.O.S.S’ come from a quite dark place, with the song addressing all the fake energy, faux love and envy around me at the time. All in all, though, I just wanted to make good music and let it speak for me”.
Highly recommended if you like the sounds of Fireboy DML, Oxlade or Rema, 18-year-old crooner OluwahSoft was born and raised into a very musical household in Lagos, as both of his parents were also musicians. His own passion and talents for singing were discovered at an early age and he began singing and performing at the age of 11, and with the support of his family, he started making music professionally while in secondary school – the rest as they say is history! As he ventures off to university in the autumn, OluwahSoft is already working on his debut album, which arrives next year, with his new EP setting the stage for what’s to come!
LISTEN ON SPOTIFY: https://open.spotify.com/album/4KcQ6RSry1kg5Tv2iFEHp5
LISTEN ON APPLE MUSIC: https://music.apple.com/gb/album/boss-blowing-off-some-steam-ep/1582824643
STREAM + DOWNLOAD HERE: https://onerpm.link/868749180132 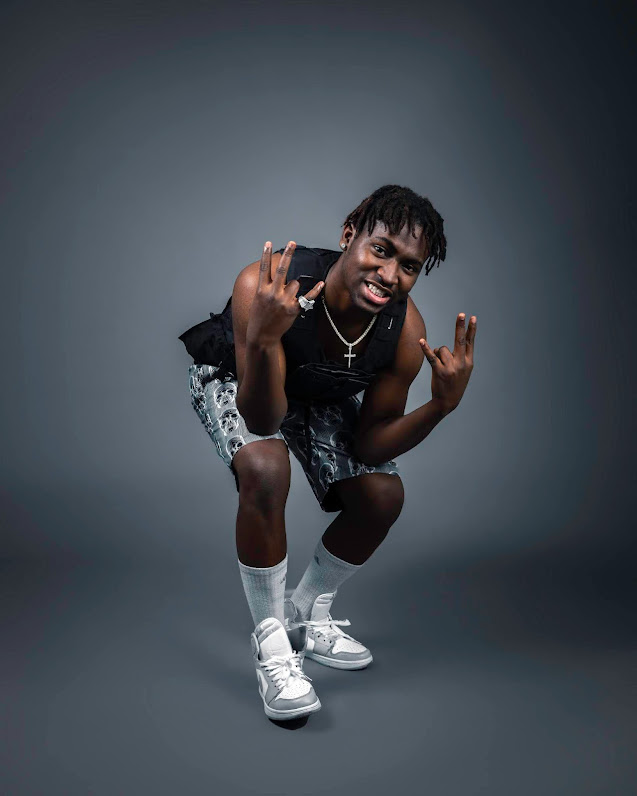