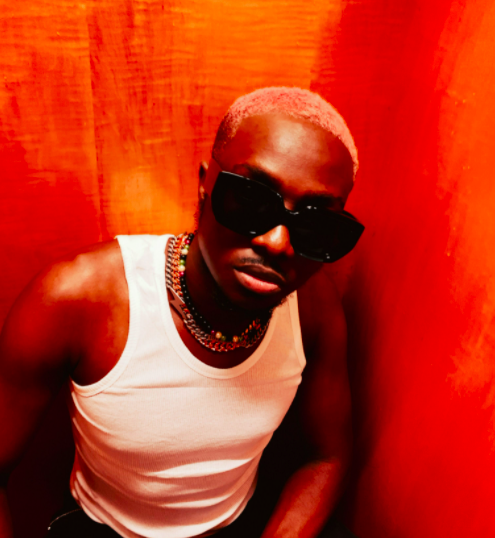 STREAM KILLAXTRA HERE
One of the most dynamic producers and songwriters coming out of the African music scene, with a slew of globally recognisable hit records under his belt, the Nigerian sound and wordsmith Killertunes today releases his impactful debut album KillaXtra (released via Mr Eazi’s emPawa Africa).
Taking the helm on production over the sensually cool 13-track LP, KillaXtrasees Killertunes stepping from behind the scenes to add his own vocals to the project, while collaborations from the cream of the crop of Afrobeats across Africa and the UK such as Odunsi (The Engine), Kida Kudz, Midas The Jagaban and Sha Sha and some tropical Caribbean flavour from Walshy Firecreate a melodious, thought-provoking body of work that proves that Killertunes is not just a master on the pads but is also a beast on the mic.
Collaborating with some of the most celebrated musicians across the vibrant Afrobeats space, Killertunes’ unique, award-winning sounds are not defined by genre or location and his talents have been propelled across the international music scene. In 2020 he produced the smash single ‘Lento’ by Afrobeats superstar Mr Eazi and prolific Latin American singer J Balvin and in the same year worked on the track ‘Combo’ for the Italian rap artist Ghali.
After developing an inclination towards music in his teens, Killertunes made the move to Lagos from South South Nigeria in 2014 to pursue a career in music production. While working with Timaya in 2016, Killertunes met Spinall who he later signed a management deal with. Killertunes would go on to produce Wizkid’s ‘Manya’, ‘Nowo’ and ‘Fake Love’, Olamide’s ‘Motigbana’ and ‘Woske’and Mr Eazi’s ‘Doyin’ ft Simi. He has also recently created hit collaborations with Mayorkun, Joeboy, Kizz Daniel and many more.
Emerging as an artist in his own right with the release of his debut album and with the single ‘Light Up’ - featuring the Grammy Award winning Jamaican DJ Walshy Fire, A list EDM DJ LikeMike and Zimbabwean songstress Sha Sha.- already enjoying massive radio airplay across the continent and beyond, Killertunes is well on his way to putting his one of a kind sound and creativity firmly on the international music map.
KillaXtra track-list
1. Sure 4U
2. The Vibe
3. All Night
4. Caroline ft Minz
5. 50 Miles ft Midas the Jagaban
6. Sharon’s Interlude
7. Fame ft Nissi
8. Do Me ft Odunsi (The Engine)
9. Secrets ft Kida Kudz
10. Diamonds ft Lyta & PsychoYP
11. No Time ft AfroBros
12. Light Up ft Sha Sha, LikeMike & Walshy Fire
13. Bite Me 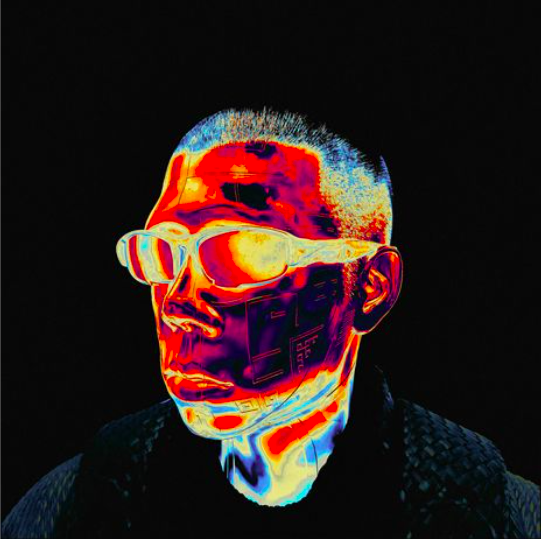