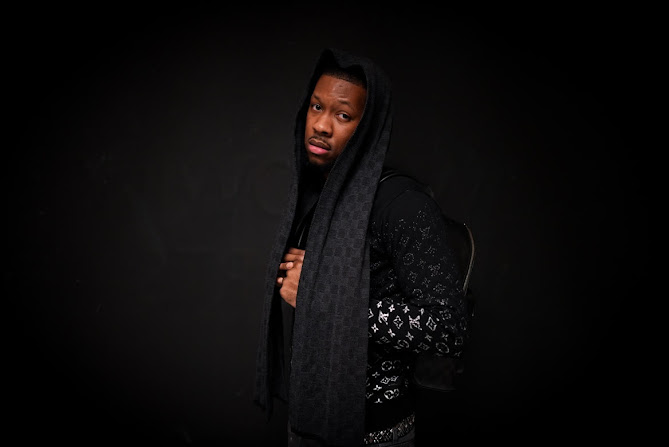 One of the most in need freestyle platforms to date is back to feed the demand with a 4th season. Opening the series and setting the standard, the 98’s very own V9 is here to deliver punchy and crystal-clear bars alongside the signature visuals.
Fumez The Engineer has been active on the scene for a long time but really hitting the spotlight in the last 2 years with the birth of his freestyle platform ‘Plugged In’. With the 3 series we have had so far, it has accumulated well over 100 million views on YouTube alone as well as charting rights with some of the freestyles entering the top 40. The 2.2 million monthly listeners on Spotify has also contributed to the 100 million+ streams Fumez is boasting. The entrepreneur that is Fumez is one of the hottest and most influential characters in the Drill scene to date.
The masked rapper, V9, has featured on the series previously with his collective ‘98s’ where he supported his team rather than took the microphone. This time the East Londoner is back solo to showcase his top talent. Possessing an Iconic image with his Deadpool influenced mask that really shows his creative character. The instantly recognisable V9 is at the top of his game and is the perfect candidate to open Fumez fresh series.
Delivering his freestyle with precision and clarity. V9 skates across the Drill beat and really demonstrates just how good Fumez is at his craft. Not only a stellar lyricist, V9 is also a leading performer. A short and sweet ‘Plugged In’ but already highly appreciated across the scene.
With Fumez playing at festivals, releasing documentaries and announcing his first two headline shows, one at 02 Islington Academy London on Friday 12th November and Academy Green Room in Dublin on Saturday 20th November, it is clear he is moving up the gears. His timing is impeccable and has dropped this 4th season just in time to continue riding his wave of hype!
“I'm back by popular demand. I was going to have a longer break, but the fans wouldn't let me have one. I love the fans, so we are back to entertain the people with our season 4 Plugged In”