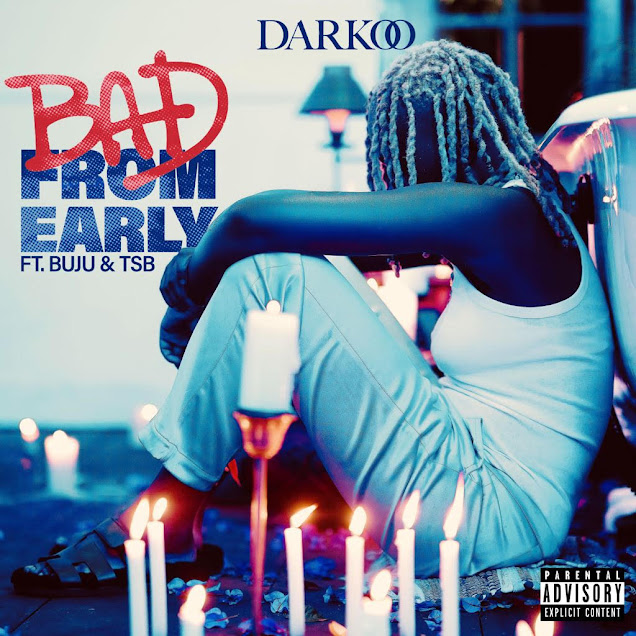 Music in Africa ceased being a mere game of interest that the possibly talented ones play. It has become exceedingly ceremonious and the rules have been taken across continents. On this course is where you will find South-London’s Nigerian youngster, Darkoo on the same song with Buju whose voice has permeated the heart and soul of music lovers all over Nigeria and overboard.
Darkoo’s ascent to spotlight since her breakthrough anthem, ‘Gangstar’ in 2019 persists as a conversation in all the UK media. We would also talk about Buju’s distinctive feat in the Naija music cartel which evidently lead him on this collaboration brought to live in Ghana.
A reflection on rapid growth and change of attitude as a result of the influence of UK music on Darkoo is inevitable. The 19-year old singer quite understands the width of the sound peculiar to London and she’s bent on the goal to magnify it through the United States of America and beyond just like how Afrobeats travelled.
According to Buju, “it’s your fault if you don’t know him” with his songs not driving us on a wide spin in the homeland alone but also in London and anywhere you can imagine. We know Buju’s story like the back of our hands, we live and breathe in his solo performed songs and heavy collaborations. 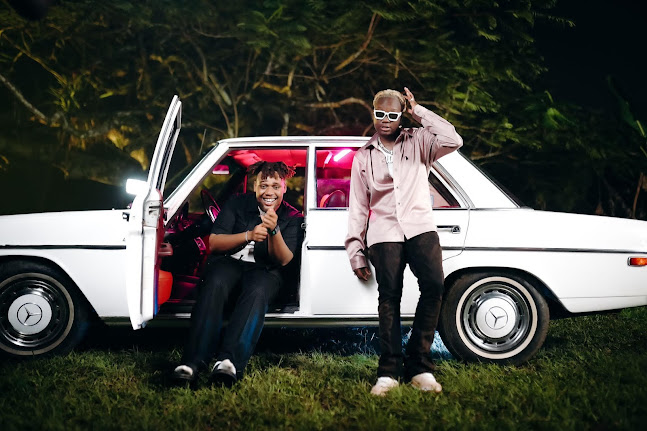