MUSIC VIDEO: Tyrone - Do What I Wanna Do 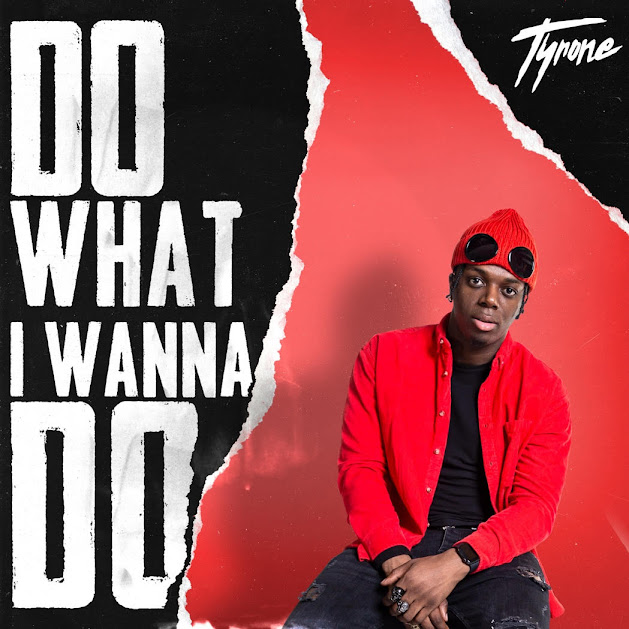 Tyrone releases the video to his Summer anthem ‘Do What I Wanna Do’ a remix of club classic ‘The Rhythm Of The Night’, bringing his own rap style to the iconic 90’s track, fusing elements of house and soul with UK rap keeping the vibes high before the season ends.
Tyrone is a British rapper and influencer who is flying the flag for Southampton. Making a music debut in 2019 with ‘Told Them Already’ which gained traction across the UK Rap scene. From here Tyrone has grown on each single release with notable tracks such as ‘Get Gassed’ with over 3 million streams on Spotify alone. His musical progression has been huge but that is not all, Tyrone has amassed a global social media presence of over 500,000 fans due to his raw personality as well as his feel-good tunes.
A delicate mix of locations for the music video including a superb country estate mansion. Possessing a very British feel, with Tyrone driving around the streets of England doing exactly what he wants to do. Whether that is playing tennis, dressing up in top attire or vibing in a closed mall at night, it’s an appropriate counterpart to the club anthem.
It is hard to go wrong with such an iconic sample, but what Tyrone has done is pull it into current times. A contemporary adaptation of the track, which sees a soul, house and rap fusion. Solid verses by the lyricist as he opens by saying “I feel like I’m free from lockdown”, exercising his elaborate flows. The chorus is blessed by corona’s ‘Rhythm Of The Night’ sample alongside a separate bridge section brought by Tyrone. The instrumental is heavily supported by a new rolling piano providing a whole melodic rhythm.
Part of a ‘New Dance Revolution’ after a smash hit with Nathan Dawe and Bad Boy Chiller Crew and their track ‘Free’. He’s been playlisted across Spotify’s editorial playlists such as ‘Massive Dance Hits’, ‘The Bop List’ and ‘Party Shutdown’, becoming known as one of the most exhilarating artist/influencers in the UK at the moment. At this current rate, we all know where he’s going and that’s to the top
Tyrone – Do What I Wanna Do [Download/Stream]
https://tyrone1.lnk.to/dwiwdoutnow
at September 26, 2021