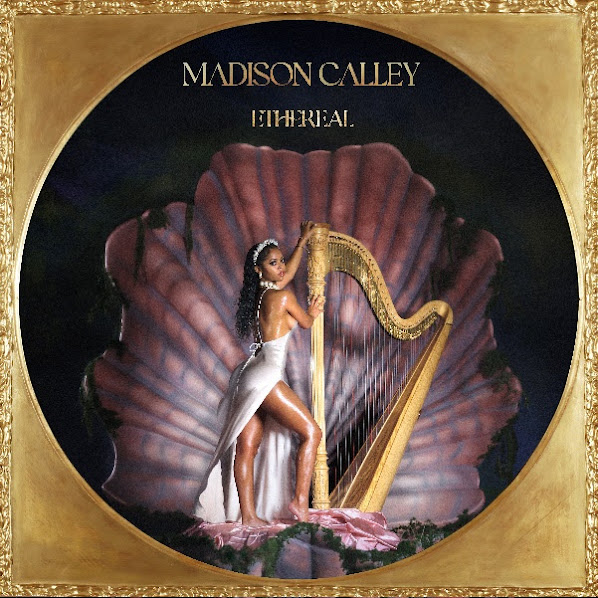 Classically trained harpist Madison Calley has the released her debut album Ethereal today, via Platoon. With hopes that the project creates a sense of calm and peace, Calley sees this as a collection of meditation pieces that allow listeners to unlock various personal moments within themselves.
Carrying the central theme of the duality that exists in love, Ethereal explores various spectrums, languages, nostalgia, and memory throughout – and includes both original and recomposed tracks of songs from the likes of Beyoncé, Alicia Keys, Rihanna and more.
“I want my music to carry listeners into a frequency that allows them to release something inside of them that only they know,” said Calley of the album. “With this project, I hope for more inclusion in the classical music world and for a community with a wider net that encompasses and values all around acceptance.”
Utilising the other-worldly sound only a harp can bring, Calley’s compositions are delicate, light, and invoke a sense of innate calm. Influenced by her personal experiences and upbringing, each song captures a different dimension of the artist and channels R&B, Jazz and Hip-Hop from assorted eras.
‘Ethereal’ tracklist:
This Woman’s Work ft. Ezinma
If I Ain’t Got You
Love on the Brain
So Sick
Best Part
Hotline Bling
Peaches
Crazy in Love
ABOUT MADISON CALLEY
Madison Calley is a classically trained harpist and a graduate of Carnegie Mellon University. Garnering attention and going viral following her online videos in which she recomposes popular songs for the harp, Calley has performed live with Roddy Rich at the 63rd Annual Grammy Awards, Usher at the iHeartRadio Awards, Karol G at the Latin Grammys and in Barack and Michelle Obama’s Dear Class of 2020. Calley has also been featured on Ariana Grande’s Positions, and on Jaden Smith’s ERYS. This is the first solo album from Calley, who currently resides in Los Angeles, CA. 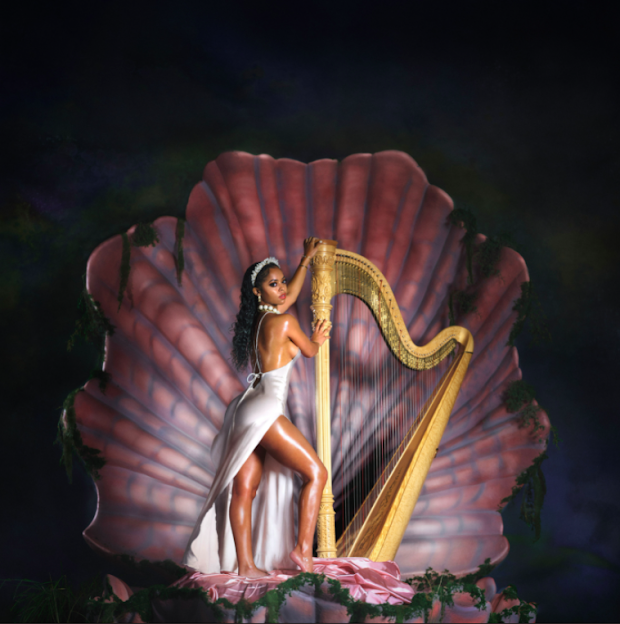