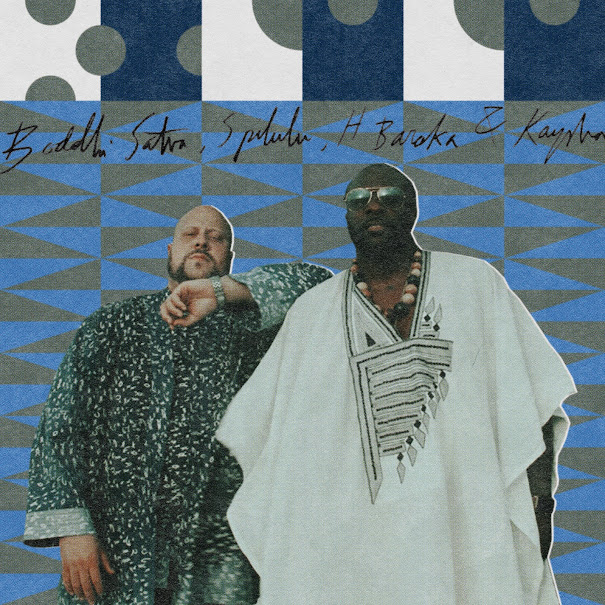 Kingston, Jamaica, March 31, 2022: Down 2 Earth Productions, the first and only Caribbean music company to represent African & Latin artists since 2015, its African client Boddhi Satva drops another gem single from his forthcoming album 'Manifestation.' The Central African Republic's genius DJ/producer teamed up with three of Africa's and the Democratic Republic of Congo's (DRC) top notch artists for a smoking collaboration with DJ Spilulu, Kaysha, and DJ H. Baraka entitled 'Kilulu.' 'A song that is all about positive vibes, fun, and togetherness, says Boddhi Satva.' He added, 'Kilulu' translates in English as 'bites,' and it's used metaphorically to depict the fact that the listener/dancer is being sweetly bitten by the rhythms and sounds of the song.' The song is fused with the Ancestral Soul music genre, a powerful sound founded by Boddhi Satva, will surely turn up the clubs, festivals, and carnivals with its infectious vibe, embedded with catchy afro vocals. The song comes complete with a stunning official video directed by Redot, Boddhi Satva, and Kaysha, and shot at various locations in Dakar, Senegal in Africa.
About The Featured Artists
Trailblazing singer, rapper, songwriter, and businessman Kaysha was born in the Democratic Republic of Congo, raised in France and currently resides in Portugal. He's a Digital Sensei and a Sorbonne University Business and Economics graduate. Kaysha is a very versatile and artistic artist. He was nominated for Best African Artist in the 2005 MTV Europe Awards, and won a Kora award for Best African Artist in the year 2000.
Also from the Democratic Republic of Congo, Spilulu is famous for his skills as a DJ and producer. He released four solo albums and countless singles and remixes, as well as acting in two motion pictures, Mangeurs de Cuivre (2016) and Machini (2019).
H. Baraka is a DJ and vocalist from Lubumbashi, the DRC’s third largest city. He has enjoyed multiple club hits worldwide, thanks to his unmistakable sound.
Stream & Download
https://boddhisatvaofficial.bandcamp.com/album/kilulu
at April 01, 2022