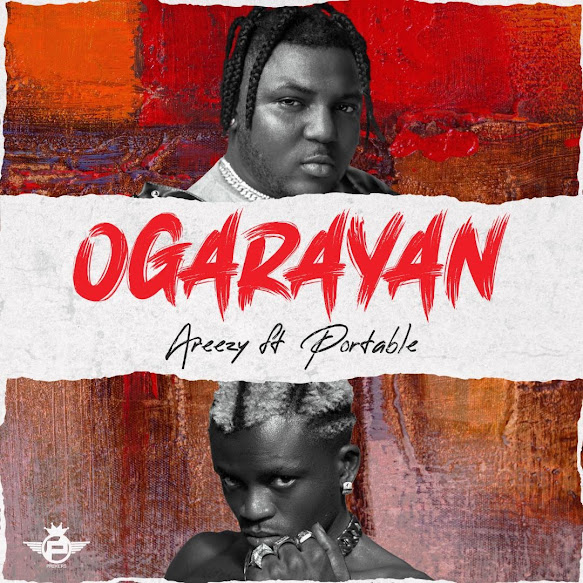 Afro-fusion singer Areezy popularly known for his unique heavily worded traditional afrobeat rhythm teamed up with the street rave of the moment Portable on this new joint titled Ogarayan.
This is the second single off his highly anticipated EP due for release later this month, “Ogarayan” produced by Wayopapi is a proper street vibe which spoke clearly about the industry dog eat dog pattern and the very vocal guest, Portable used the platform to address the controversy around the fall out between him and some of the people he has worked with who he claimed tried to take advantage of him.
The Prekers entertainment poster boy is being relentless on wheting the appetite of music lovers before finally taking the world on a sonic trip.
Kindly listen to "Ogarayan"
: https://audiomack.com/areezy/song/ogarayan 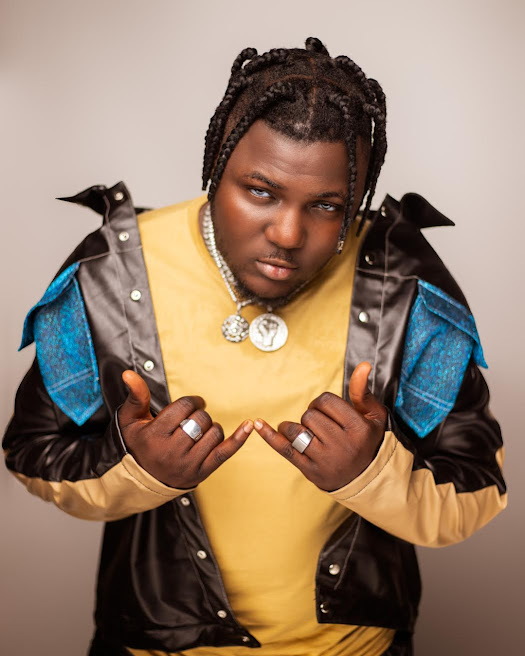 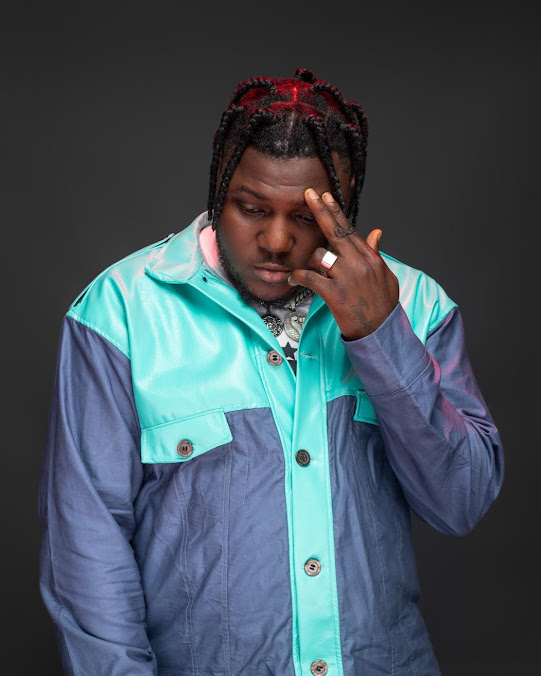