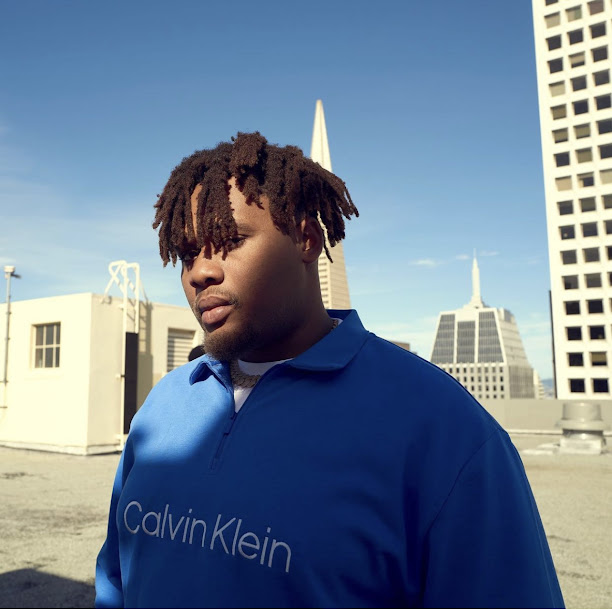 A subject matter that has long escaped common deliberation is Bnxn’s tenacity in the music realm. At this time and tide, with how far we have journeyed with the L’enu singer, our confidence has been ultimately bequeathed unto him without a word of question on his outputs. While restating Bnxn’s attainment over the years may stick us to a history of glory that is not alien to anyone, we need to move past what’s not new to the rebirthed Bnxn from ‘Buju.’
An account of formidable doings attributed to him just in this recent period of his name change is one the culture will not forget so soon. The 2022 version of Bnxn we have been elated to experience in this first quarter has been a groundbreaker. Finessing his wits to be behind almost every existing hit collaboration on airplay and music charts (you know the song we are talking about, don’t you?) no longer plays the game of wonder in our minds – rather it gives us the courage to bet on him at the highest stake.
The magic Bnxn does on other songs is a broad-spectrum conversation on its own, what spell he casts on his solo performances has fumed a NEW single project which he warned to be so much of a meal to devour. “We eating like mad.”
‘For Now’ produced by Sakpase puts a crown on Bnxn’s ability to make us lose our manners and settle our heads for some loving at the same time. With this track, let’s see the mind-blowing flow of energies in the next quarter through till the length of time we have our ears down for. 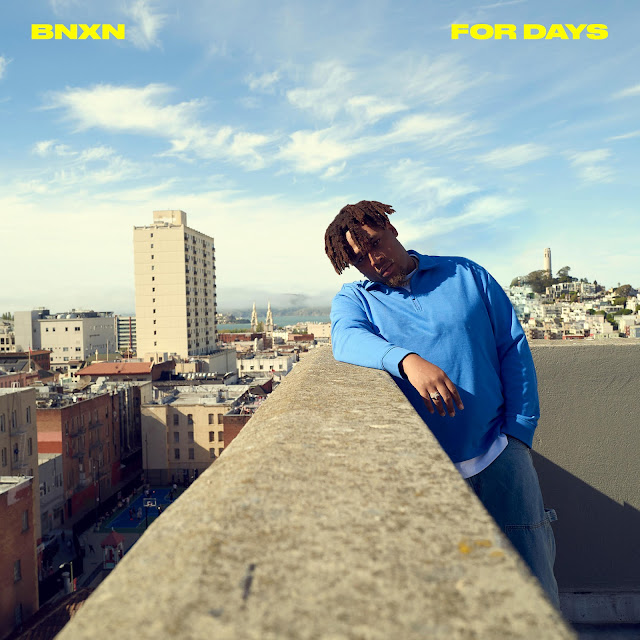 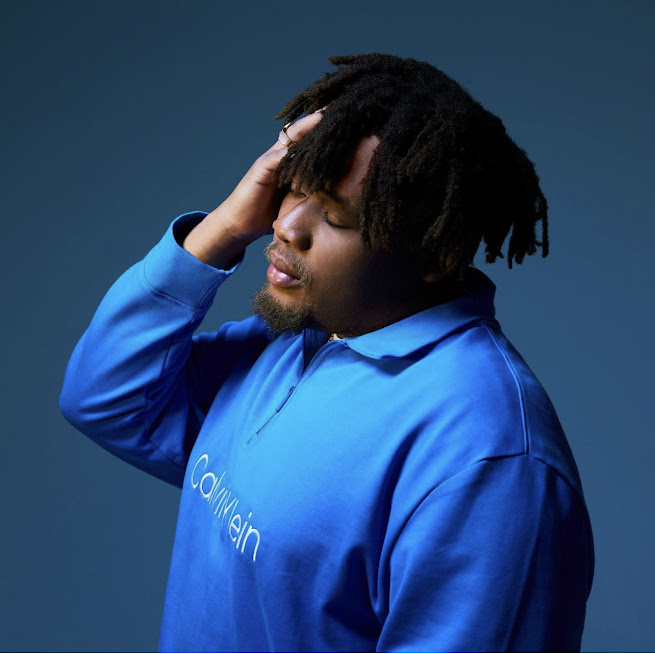