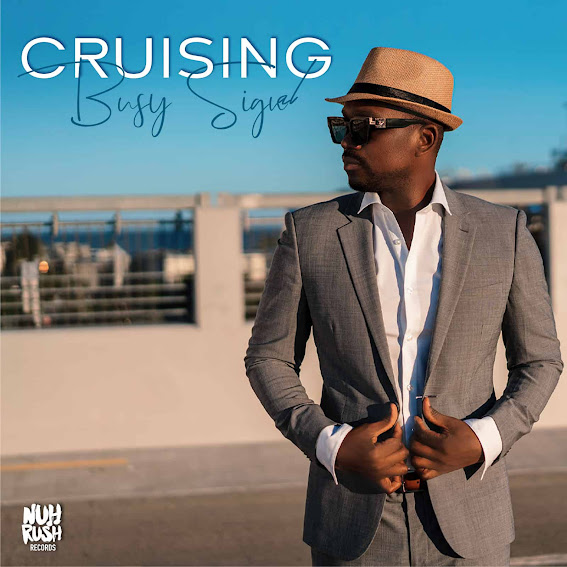 "Busy works his Auto-Tune magic on the vintage hook before delving into the intricate lyrica patterns that have distinguished him as one of Jamaican music’s grand masters." - VIBE

Jamaican dancehall superstar Busy Signal cruises into the spring season with a reimagined version of "Cruising," the legendary love song that took Motown icon Smokey Robinson back to the top of the charts when he first released it in 1979. Busy Signal dropped the single today on all DSPs and premiered the official video with VIBE and Boomshots.
Always an originator, Busy adds his unique island flavor and a touch of class to the endeavor as he dons a crisp suit, designer shades, and a straw fedora on the single cover art. He includes the letter "g" in the updated title for a proper spelling of "Cruising" -- originally "Cruisin'" on the Smokey version -- but slyly dips into rudebwoy patois over a lush R&B instrumental track, partially built by Busy himself, alongside composer Danny Bassie (of the legendary Firehouse Crew) and producer Junior Brown, for a fresh original verse that paints the details of an intoxicating afternoon of leisure with his lady:
LISTEN NOW: https://ingrv.es/cruising-px2-o
at April 01, 2022